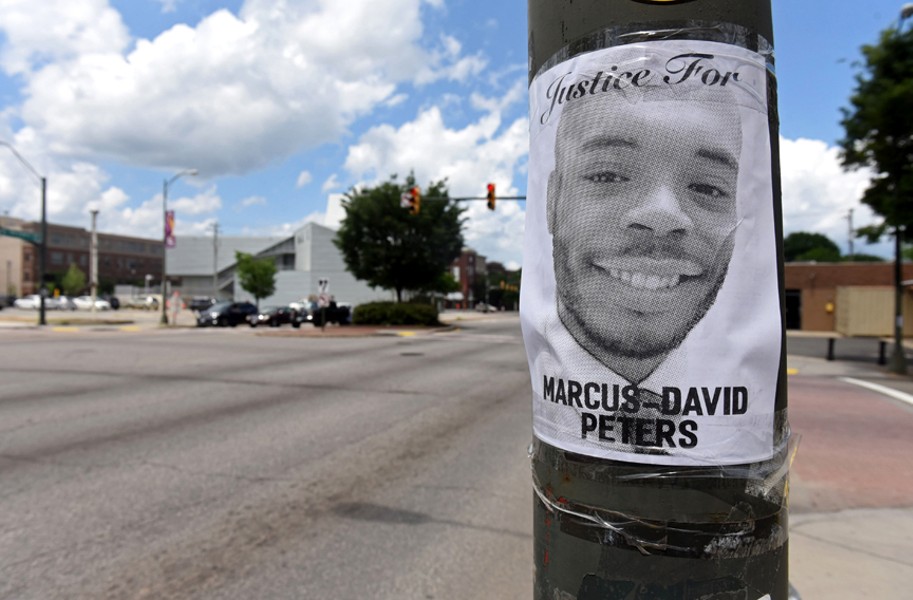 On May 14, Peters, a 24-year-old high school biology teacher, got into a car naked and struck two vehicles at West Franklin and Belvidere streets before abandoning it on the side of Interstate 95. Unarmed and naked, he appeared to dance and writhe in the highway. Body camera footage from officer Michael Nyantakyi reveals that within 18 seconds, the officer warns Peters that he will use force. Peters charged at the officer, who attempted to subdue Peters with a stun gun, which only struck him with one of two prongs. Peters continued to advance and Nyantakyi quickly fired his gun at close range. Other officers on the scene tried to render aid to Peters and Nyantakyi was advised by another officer to return to his vehicle. Peters died at the hospital of two gunshot wounds to the abdomen after midnight.

Peters’ family members have publicly criticized the Richmond Police Department, saying he was experiencing a mental health crisis and needed “help, not death.”

According to a news release sent out Friday morning, the Police Department will open an administrative investigation into Nyantakyi’s actions to “determine his compliance with departmental policies.”

The release also states that the department will hold a public community meeting to discuss use of force, crisis intervention and defensive tactics. The event does not yet have a date, time or location.