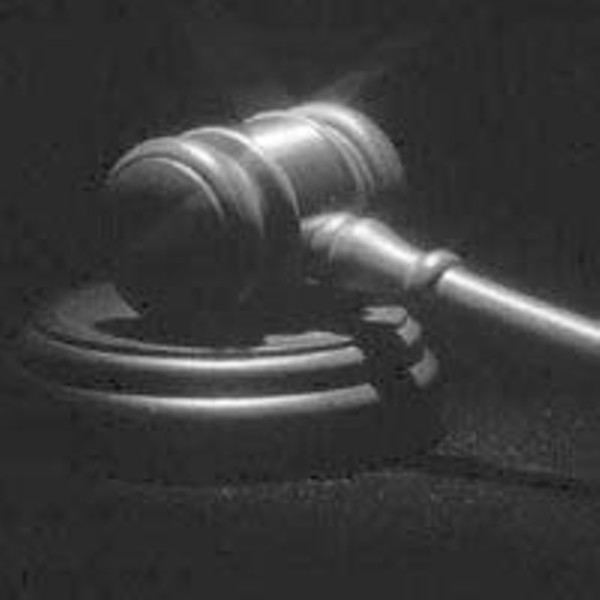 Robertson’s views were revealed in the March 4 edition of the Richmond Free Press after a member of the chat room alerted the newspaper to their content. Faced with the prospect of being outed by the newspaper, the judge went on sick leave and filed for retirement. But the question of his bias remains.

“Any person convicted in his court certainly has grounds to challenge the legitimacy of the conviction,” says Richmond defense attorney Steve Benjamin.

Procedurally, anyone convicted within the past 60 days can petition the court to reopen the case for good cause. Anyone convicted within the past two years can seek to vacate the conviction through a habeas corpus petition to the Richmond Circuit Court. “They would argue that the judge’s comments evidenced a racial bias that impaired their right to a fair trial,” Benjamin says.

“I expect that the Richmond Public Defender’s office will develop a procedure for reviewing all convictions certainly within the past 60 days,” Benjamin says. “They need to determine in consultation with their clients whether any action should be taken or challenge brought.”

City Public Defender David Johnson was out of the office at press time Friday. So was his chief deputy.

As a General District Court judge, Robertson presided over Class 1 and 2 misdemeanors. Although many defendants appearing in his court do not have lawyers, those charged with misdemeanors punishable by jail time are entitled to representation. Defendants too poor to afford a lawyer are assigned to the public defender’s office.

Commonwealth’s Attorney David Hicks says his office expects challenges to Robertson’s decisions and will deal with them “as they arise.” Meanwhile, the prosecutor wonders why, if Robertson believes that African-Americans are compelled by their DNA to commit crimes, the judge had no trouble finding them guilty during his 19 years on the bench.

“If an individual is committing crimes because of their DNA, how can they be criminally responsible?” Hicks wanted to know. “But when does bigotry make sense?” — Laura LaFay