Josh Groban at the Richmond Coliseum 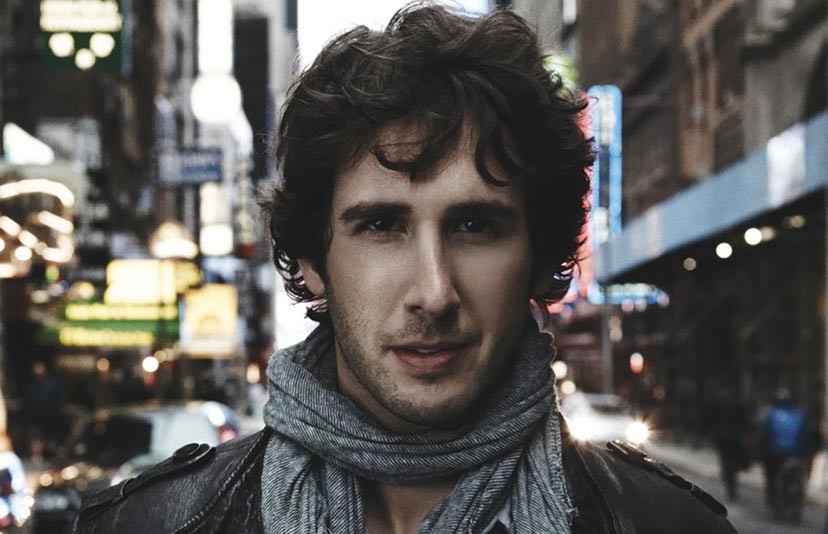 In the ranking of contemporary music badassery, vocalist Josh Groban doesn't exactly hold the highest standing. Such a quality, however, is hardly something the operatic singer cares about. After all, the man has made a fortune seducing and taking the hard-earned cash of doe-eyed mothers across the nation to become one of the highest selling musical artists working today, earning multiplatinum status for his four solo albums, with his most recent, "Illuminations" following suit. With a truly impressive vocal range, Groban is pop music's next generation Andrea Bocelli, mixing classical tones and emotion with impressive commercial crossover. Taking part in a world-wide tour, Groban is scheduled to perform at the Richmond Coliseum on Tuesday, June 14, at 7:30 p.m. As a bonus the Tobacco Company will be providing a pre-concert party and bus to and from the performance at 5 p.m. $66-$76. 800-745-3000.