Joe Morrissey's Wife Criticizes Media, Speaks Out on Being "Used" 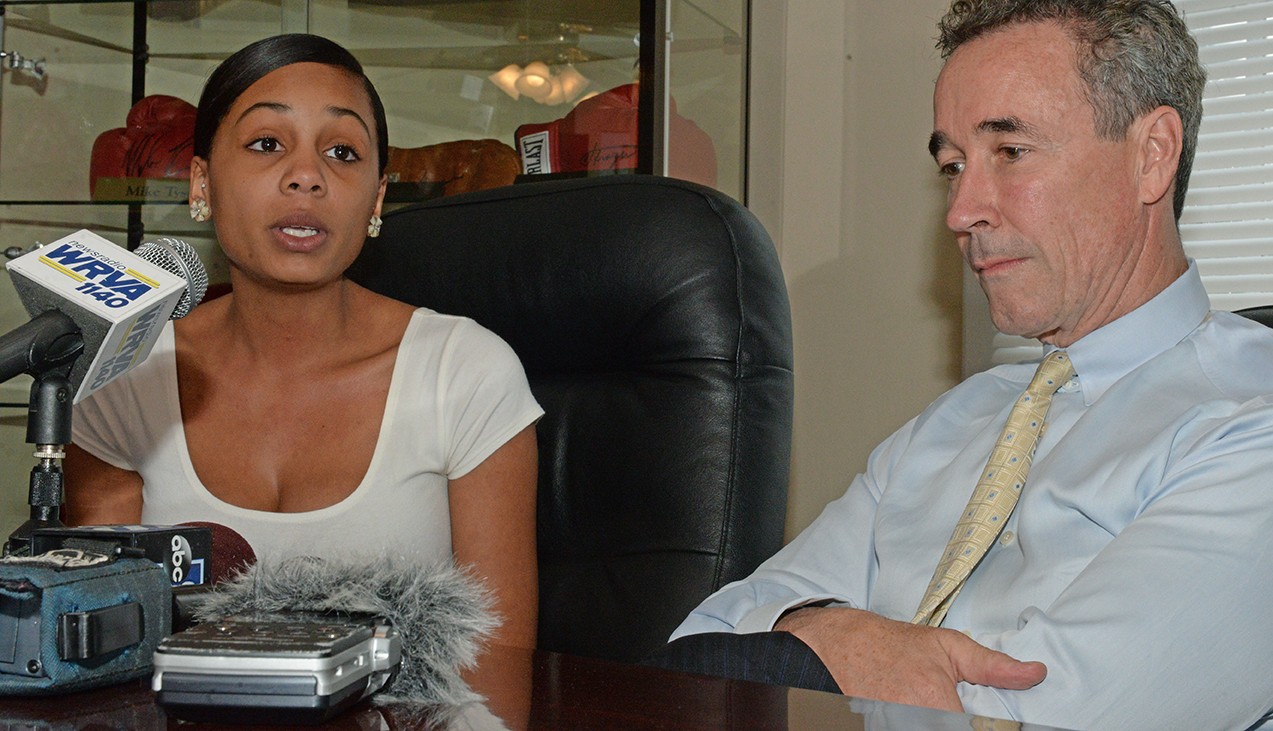 In a letter distributed to Richmond-area media outlets today, Joe Morrissey's wife, Myrna, says that she is "finally speaking out." Morrissey campaign manager Debbie Repp confirms to Style that the email is authentic:

My husband, Joe Morrissey, is seeking to be Richmond’s next mayor. Tired of seeing so many people ignored in parts of our city, Joe wants to fight for those in every Ward, doing everything from fixing potholes to overhauling our schools -- be they off of Hull or Cary Street.

Sadly, few of those connected to City Hall or those writing articles about this election want to talk about Joe fighting for Richmonders. Instead they want to talk about something else: me. For over three years now, the same people who have always been against Joe throw my name at my husband like it’s a weapon. Can you imagine picking up the Richmond Times-Dispatch and seeing Jeff [Schapiro] describe you as an “alleged sexting partner-turned-wife and the mother of two of his five children by four women”? Another Richmond Times-Dispatch reporter referred to me as the woman “also known as his wife.” That was most hurtful.

"Black women across Richmond know what it’s like to have their dignity taken from them." -- Myrna Morrissey tweet this

I fell in love with Joe. Some people make light of that. Some call it a mistake. But Joe Morrissey is my husband and the father of our two beautiful children, Chase and Bella. How could you look at those two perfect children and call that a mistake?

Joe’s enemies have used me without my permission. Using me to attack him, talking about me like I’m a victim, talking about our relationship like it’s not real. This should come as no surprise to many of us in Richmond. Taking away the dignity of black women and treating us as though we aren’t people [capable] of making our own choices are tactics older than Hollywood Cemetery.

My name is Myrna Morrissey and I am a voter, a full-time student, a wife, and a mother of two. I love my husband and support him because I believe he’ll be the kind of fighter for Richmond that he’s been for our children and me. Don’t let Joe’s enemies take my voice away -- I’m perfectly capable of speaking for myself. ... I just did!