Joe Morrissey Stirs It Up Down Under 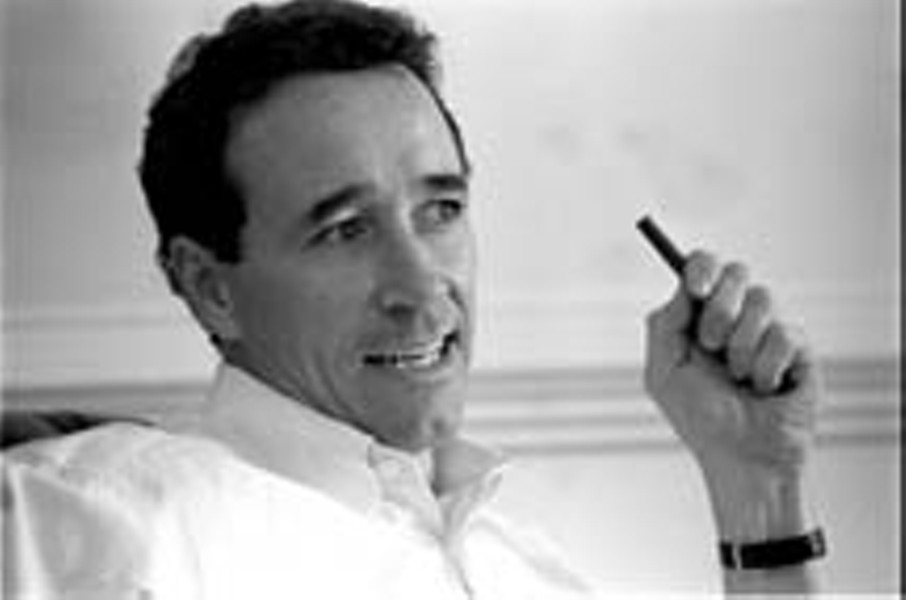 The article, by reporter Stephen Gibbs, makes public to those down under the September 2002 findings of the U.S. Court of Appeals for the Fourth Circuit citing reasons for Morrissey's disbarment.

Before the report, a copy of the judgment had already been circulating in Sydney's Crown prosecutor's office. In part it reads: "Frequent episodes of unethical, contumacious, or otherwise inappropriate conduct mar Joseph D. Morrissey's career as prosecutor and private defense attorney. Evidence … demonstrates Morrissey's 15-year history of contempt citations, reprimands, fines, suspensions, and even incarcerations arising from unprofessional conduct mostly involving an uncontrollable temper, inappropriate responses to stress and dishonesty."

The state's senior Crown prosecutor, Mark Tedeschi, had recently won his office over to the idea of having Morrissey as a guide, Gibbs reports, seemingly without knowledge of his past.

A pullout box in the article faults Morrissey's obfuscations and cites incidents that range from being fined $50 in 1986 for berating a judge to his 1991 infamous fist-fight in court with defense attorney David Baugh.

Since his departure a decade ago, word of Morrissey's inimitable incarnations has surfaced from time to time, placing him at points across the globe from Ireland to Australia. He was last spied by a Style reporter in the summer of 2004, talking to beleaguered former City Councilwoman Gwen Hedgepeth at his old law office on Adams Street.

Whither Morrissey morphs next? "Dear all, Mr. Joe Morrissey is no longer a mentor in our advocacy development program," reads a mass e-mail sent by Tedeschi, as reported in The Herald. As it did here, Morrissey's presence may provoke something of a conundrum. Notes Gibbs: "Above all, perhaps, Morrissey could tell others how a disbarred lawyer could get work mentoring the men and women who run all serious criminal trials in this state." — Brandon Walters