"We had our baby. We love our baby," he says on radio show. 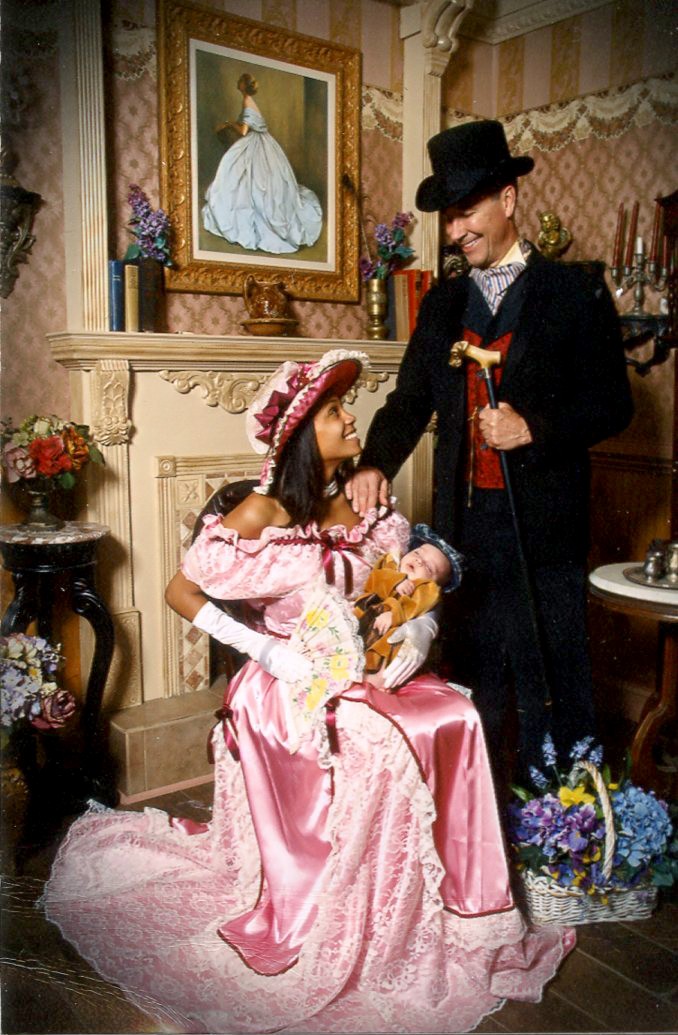 Former state lawmaker Joe Morrissey acknowledged on a Richmond radio show this morning that he fathered a baby with a former 17-year-old secretary at his law firm. Last year he pleaded guilty to contributing to the delinquency of a minor in the case.

Morrissey's comments on "The Jack Gravely Show," heard on WLEE 990-AM, prompted a flurry of tweets in the press and this story in The Washington Post, which reported Morrissey's comments from the show: “I woke up this morning and the first person I kissed was Chase. My son."

"We had our baby. We love our baby and if that is concerning to him (a caller) I think what he should focus on is I’m going to do everything I can to engage Chase for the rest of my life.”

The public admission followed an incident last week in which Morrissey handed a bizarre photo to a Richmond area TV reporter. It showed him, mistress Myrna Pride (now 19) and a baby boy wearing period attire.

Morrissey previously denied he was the father. He spent nights in jail during this year's General Assembly session, as chronicled in a Style Weekly cover story. He resigned from his seat in the House of Delegates to run for state Senate in the Richmond area as a Democrat, but then failed to qualify for the ballot.

Patrick Wilson is a writer for the Virginian-Pilot.