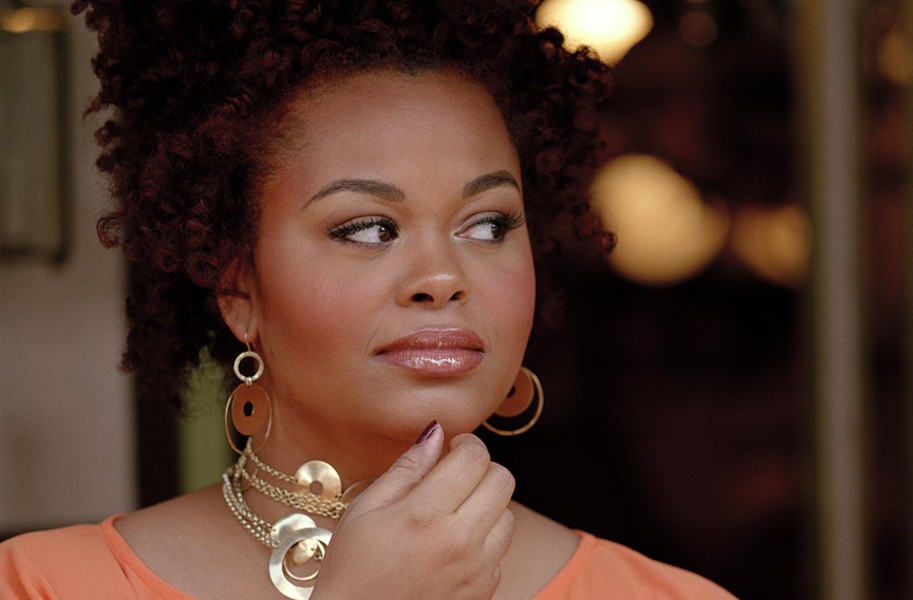 Richmond's big midsummer music event unveiled a new name this week, adding "and Music" to the Richmond Jazz Festival -- along with its 2019 lineup of once and future stars.

But as usual it's the undercard that contains some of the most interesting artists.

The booking, overseen by Ken Johnson of JMII, always have been adventurous, catching artists on the cusp of wider fame -- including Kamasi Washington, Cécile McLorin Salvant, or last year's Jazzmeia Horn. This year such artists as Anderson East and Cautious Clay were invited based on appearances on NPR's "Tiny Desk Concert."

The continuous mix of music features simultaneous acts on three stages on the lovely Maymont grounds, with food, drink and a wild assortment of vendors set strategically between every point A and B. So there's no reason to be bored with anything for long.

Johnson says he's gotten some push back on the new name. After all, jazz is music. But jazz is only one of the ingredients of most jazz festivals. They're rounded out by a wide mix of other genres -- blues, R&B, hip-hop, reggae and soul -- that share the same deep roots in black American music.

Jazz has the glamour of high-culture respectability, the brand-association glow that attracts such sponsors as Altria and Dominion Energy. But as one of its greatest artists, Duke Ellington, famously said, "There are simply two kinds of music, good music and the other kind."

Nobody likes everything, but there's more than enough here to chart a path through a full weekend of good music. The festival runs Aug. 8-11, with information at richmondjazzfestival.com.