Executive Director of the Pediatric Research and Advocacy Initiative 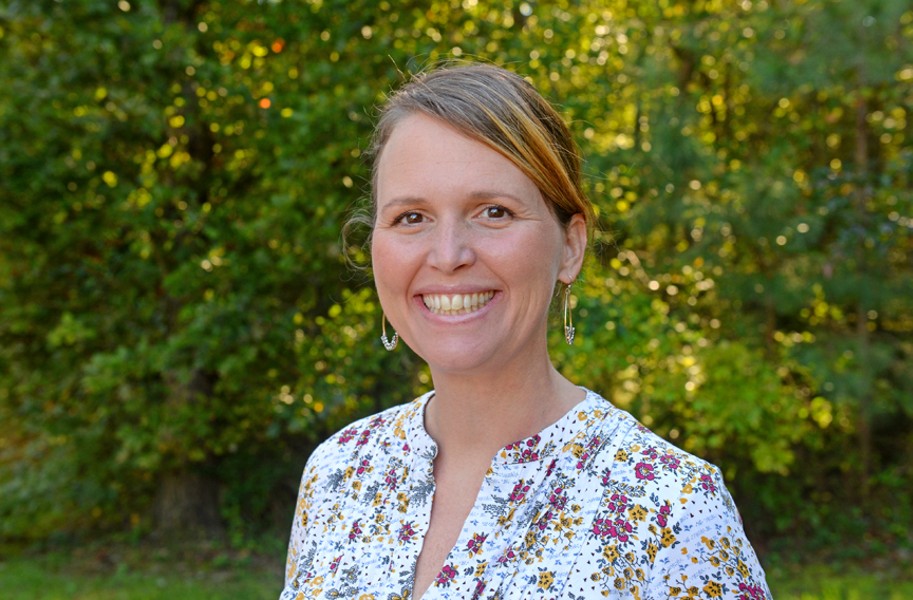 About three years ago, Jessica Gavin and her husband Patrick made a shocking discovery. Their son Dexter, then 3 years old, had a rare autoimmune disease that produced symptoms similar to mental illness such as obsessive compulsive disorder and anxiety. The disease was pediatric acute onset neuropsychiatric syndrome, called PANS. Not many doctors in the area were familiar with it.

"There was not much research being done on PANS. So, my husband and I sat down on our sofa and decided we should do something," Gavin says.

They created a nonprofit group called Pediatric Research and Advocacy Initiative that Gavin runs from her home in western Chesterfield County. The purpose is to raise awareness, educate the medical profession and raise money for research, she says. The group raises money through crowdfunding.

So far, they've come up with $450,000. They have donated $75,000 to Stanford University for research. Virginia Commonwealth University, from which Gavin graduated with a degree in mass communications, is gearing up its treatment of the disorder. The facility treats about 80 patients under the supervision of Dr. Wei Zhao, chief of allergy and immunology at the at the Children's Hospital at VCU.

For the Gavins, the disease is a double whammy. Their daughter Penny, now 4, also suffers from the condition. A third child, Edie, 3, appears to be PANS-free.

The two children are treated at Bon Secours St. Mary's Hospital under the care of Dr. Winslow Borkowski, a pediatric neurologist. "They have good days and bad ones," Gavin says.

There is a chance that the brother and sister will outgrow the condition, "but we really don't know," their mother says. There hasn't been enough research but the Gavins are trying to change that.