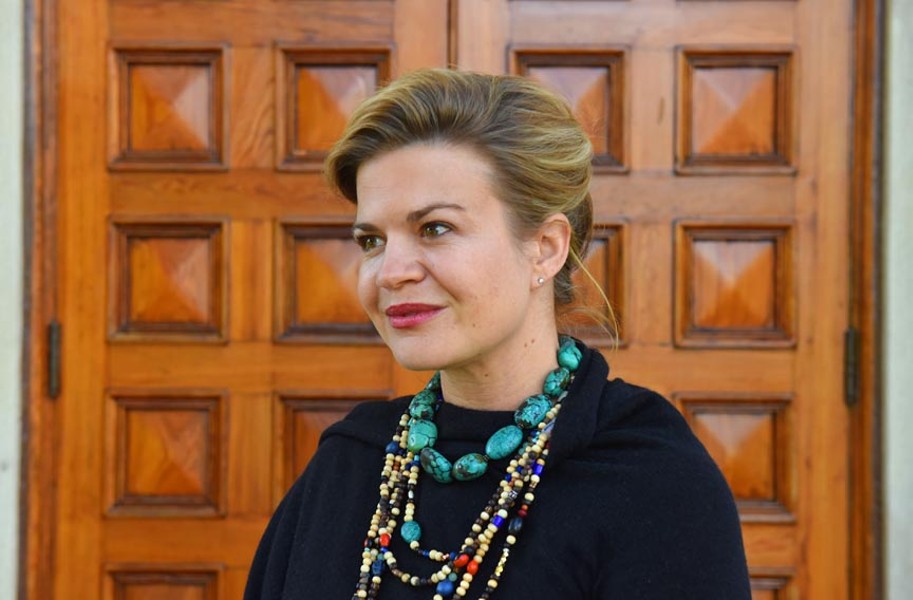 Moving from Europe nine years ago, Jenny Friar had a few lessons to learn about the Richmond way.

As the new director of development for St. Joseph’s Villa, she faced a cultural learning curve. Planning to schedule a donor dinner for half past 8, her colleagues quickly corrected her, explaining that you cannot serve dinner in Richmond at 8:30.

She knows better now, she says, laughing, “But I still don’t know the rules of basketball or American football.”

She’s aware that many people see fundraising as an unseemly occupation, she says, but she begs to differ: “If you’re good at it, it’s a way to be a powerful agent of change for things you believe in. There’s a sense these days that if you stay in the same job too long, you become unmarketable, but you have to stay in one place to see the arc of change.”

Citing educational and therapeutic research on the value of nature-based education, Friar decided four years ago that she wanted to create a garden there on a 7,500-square-foot dirt patch. A supportive boss told her that if she wanted it, she should create a plan and make it so. Despite the project falling outside of her regular duties, she began writing grant proposals and plans for planting and staffing.

“Now 250 children use it a week and it helps with speech therapy, ADD and ADHD and serves as a training kitchen for our farm-to-table program,” she says. “We’re in our fourth growing season and the response from students, parents and staff has been tremendous.”

As it turns out, the flourishing garden also helps make the institution’s mission visible when she promotes it to potential contributors.

“You can’t take donors to an apartment where you helped place a homeless person,” she says, “but the garden is a display of what we’re doing. The garden helps make it real to people.”

Embracing her Oregon Hill neighborhood and Richmond in general, Friar also helped register voters in some of Richmond’s public housing projects and recently took her love of cycling up a notch by helping with a community bike shop.