Jeff Dunham at the Landmark Theater 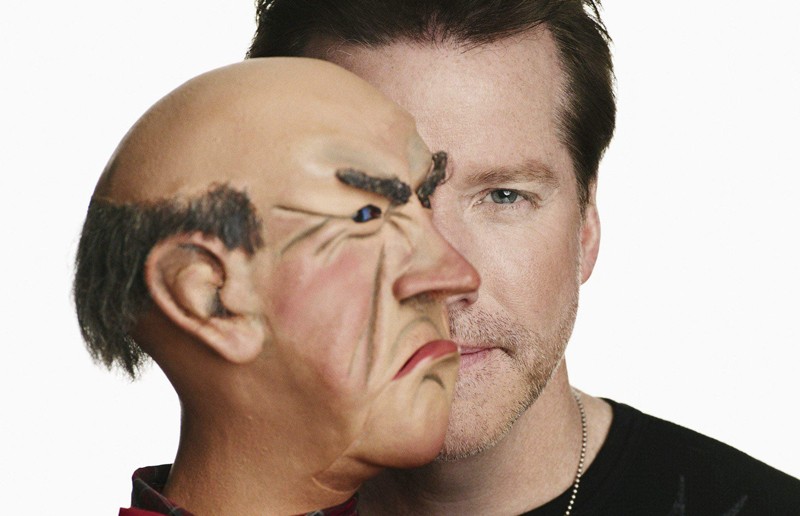 Other than Jim Henson, no one has become more famous for sticking his hand up the backsides of puppets than comedian Jeff Dunham. One of the top-grossing stand-up acts in the country, Dunham and his rotating cast of ventriloquist-controlled characters (Walter, Peanut, Jose Jalapeno on a Stick, Bubba J, Sweet Daddy Dee and Achmed the Dead Terrorist) allow the comedian to be as offensive as he wants, all while playing the straight man to his own controversial punch lines. Coming to Richmond for two days to tape his next Comedy Central one-hour special, “Identity Crisis,” Jeff Dunham is scheduled to perform at the Landmark Theater on Friday, June 3, and Saturday, June 4, at 8 p.m. $40. 800-745-3000.