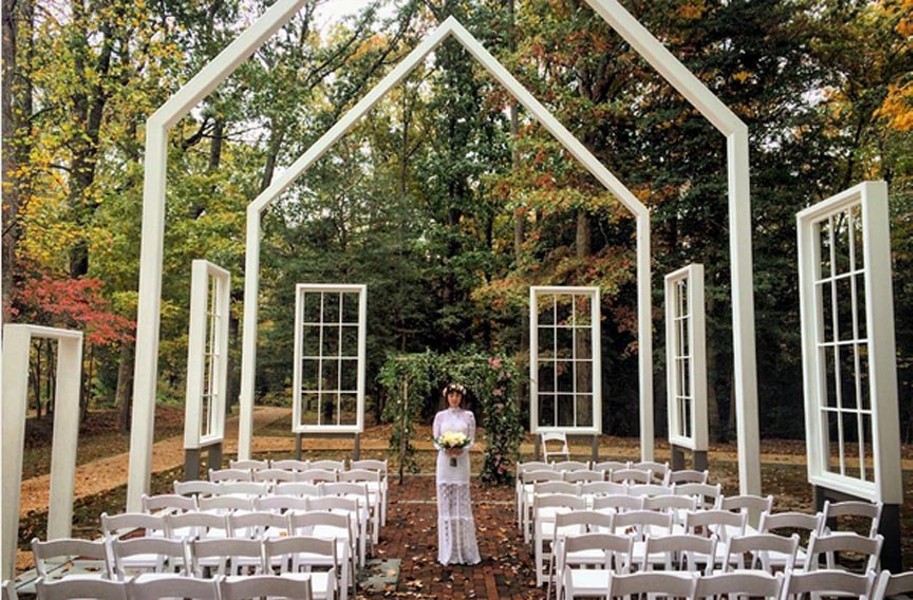 For years, Polegreen Church has been a favorite place for marriages. The original church was destroyed in 1864 during the Civil War. And today lush woods surround an open-air sanctuary outlined by white frame windows, supports and rafters.

But the history of the Hanover County spot, which dates to the 1700s, now has celebrity cred, making it more popular than ever.

On Oct. 25, Mechanicsville native and pop star Jason Mraz said “I’m Yours” to Christina Carano in an under-the-radar wedding ceremony.

“We didn’t tell anybody about it,” says Doug Blue, spokesman for the Historic Polegreen Church Foundation. “We were sworn to secrecy.” 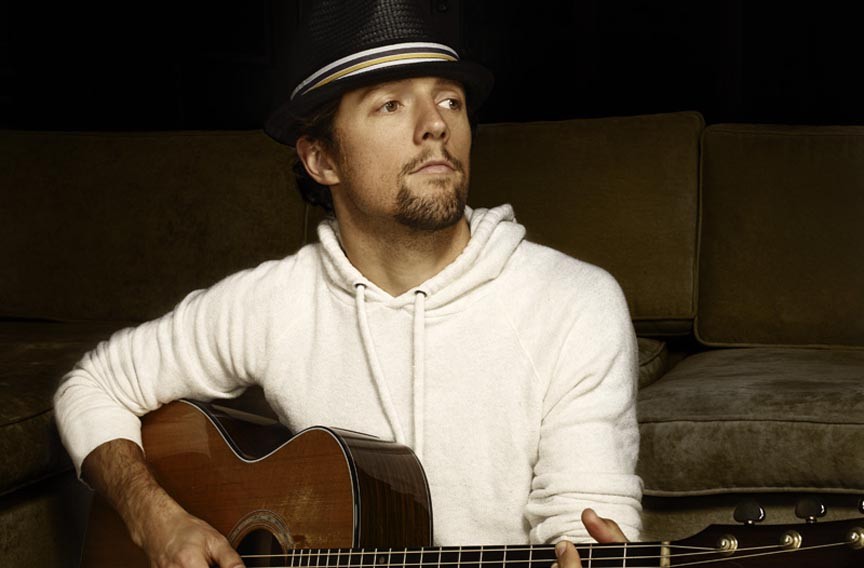 The ceremony went off without a hitch in front of 50 guests — and then hit the Internet, with Mraz posting an Instagram of his bride at the Polegreen site.

But the cost isn’t — at least not to celebrity-like levels. While the rental fee has increased from $500 to $600, that’s been in the works and unrelated to the Mraz connection.

But demand is up. “We’ve had an increase of 20 percent in queries this past week, Blue says, noting that the number likely would be higher if it were at the start of wedding season in April.

Mraz, a loyal hometown boy who attended Lee-Davis High School, got his start as a singer and songwriter in San Diego in 2000. Since then, the 38-year-old has had a number of hits including “Love Someone” and “Lucky.”

He met his wife, who goes by Tina, in 2007. She was working as a barista in a West Coast coffee shop, and they started dating in 2011.

After the service, the couple left for a road trip through the Appalachians, according to media reports. Asked about Mraz, Carano told the Osider Magazine, “He’s the most loving, generous and hard-working man I know.”