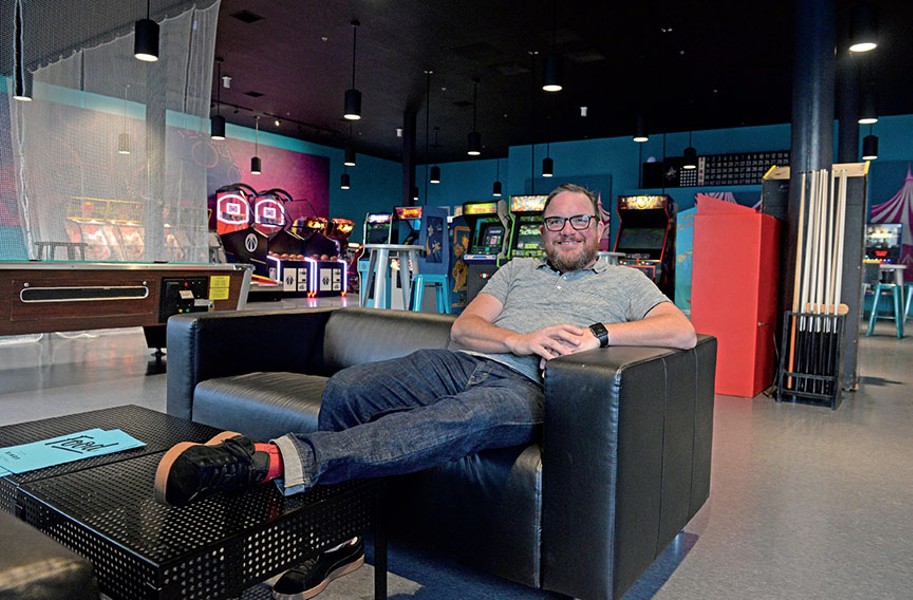 You know him from beloved former restaurants such as Comfort and Pasture, but now longtime restaurateur and chef Jason Alley is in a new position where he can help other small business owners in a time of need.

Named by Mayor Levar Stoney as provisional policy advisor for innovative small business support, Alley’s position with the city is being funded through the Coronavirus Aid, Relief, and Economic Security Act, which means it has an expiration date of Dec. 31. “The looming deadline was a big motivator,” Alley says of the implementation of his role.

In his short stint, the temporary civil servant has been tasked with serving as conduit between small business owners and folks at City Hall who can best serve them.

“I do have a viewpoint that is more similar to them [small business owners] so I can be there to field calls to get that message directly to who needs to hear it.”

Alley says he’s used to being in the weeds. Earlier in the year he helped launch a new venture in the old Ashland Coffee and Tea space, and he remains very busy these last few weeks of 2020. Between answering direct calls and emails, he’s chasing down answers to questions, trying to supply business owners with the best information as quickly as possible, he explains. As restaurants around the city and country start to shutter for the winter, Alley urges that the best thing businesses can do right now is apply for the second round of $15,000 Richmond Recovers grants.

“If you’re a business that sells things or food or whatever, there’s a good chance you qualify,” Alley says. The restaurateur acknowledges that the next few months are “going to be hard” on small businesses, especially restaurants that have been relying on outdoor dining. He’s cautiously optimistic, though.

“I recently had someone call who had trouble getting a response about a meals tax filing,” Alley says. “And I was able to find the person with the answers – it wasn’t an amazing answer, but I was able to clear up a couple of things for the caller. I won’t be able to fix everything, but it may be enough just to make people not so frustrated, to give them a human to talk to.”