President of Virginia Museum of History and Culture 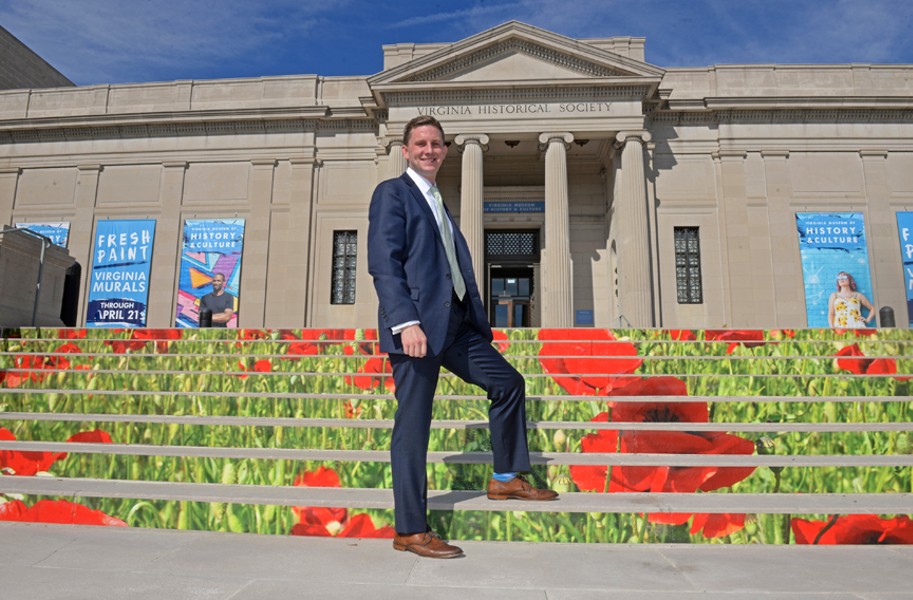 For decades, Virginians may have been fanatics about history but could be highly selective about which versions they believed. Arbiters of what was deemed proper resided in the Virginia Historical Society's imposing headquarters on the Boulevard in the Museum District.

Jamie O. Bosket, a New York native and outsider, is bound to shake things up. Now 35, he's the youngest museum director ever in Richmond. He's been in the job for nearly two years. "Taking me out of the equation, hiring someone my age and from a different background was very intentional," he says.

For starters, the 187-year-old institution renamed itself the Virginia Museum of History and Culture. A new marketing staff was brought in. More outreach was begun especially to the African-American community and other minorities.

The idea is to keep history alive among younger Virginians who will guarantee the museum's future for years. Richmond's recent urban renaissance is part of the scheme "So much good is happening in Richmond right now and we want to be part of that," Bosket says.

One recent exhibit brought in 10 mural artists who use museum objects as subjects for painting. Another exhibit, "Determined: The 400-Year Struggle for Black Equality," opens in June to cover the African-American experience in the state.

Bosket came to the area as a graduate student in museum studies at George Washington University. He was vice president of Mount Vernon for a decade. He and his fiancee plan to marry next October and they hike and travel when not working.