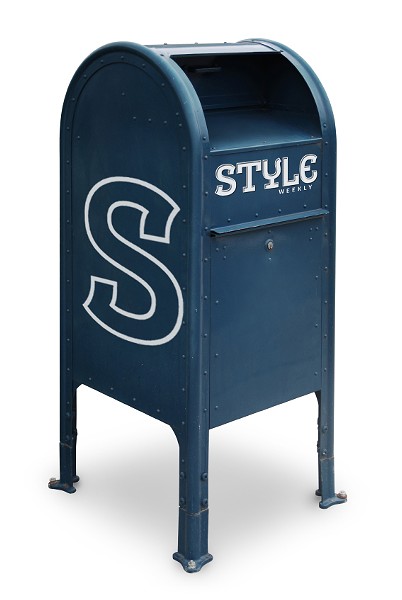 Did you know that in the past two decades the amount of money that states spent on prisons has risen at six times the rate that they spend on education? I find it alarming that The Score (Jan. 25) awards the new city jail a +5 even while admitting that the project was plagued by “two years of fits, starts and flubs” and cost the city more than $134.6 million. Maybe you don’t find it troubling that we’re investing money in incarceration at a time when our country jails a larger percentage of the population than any other in the world, but I do. Just imagine how much better off we’d be if all that money and effort spent on the jail had been directed toward high-school dropout prevention programs and re-entry initiatives. I think Style Weekly should get a -10 in the next zeitgeist rating for failing to see through the PR campaign of the mayor’s office.