It's Now Legal to Bring Your Own Beer to Richmond Restaurants 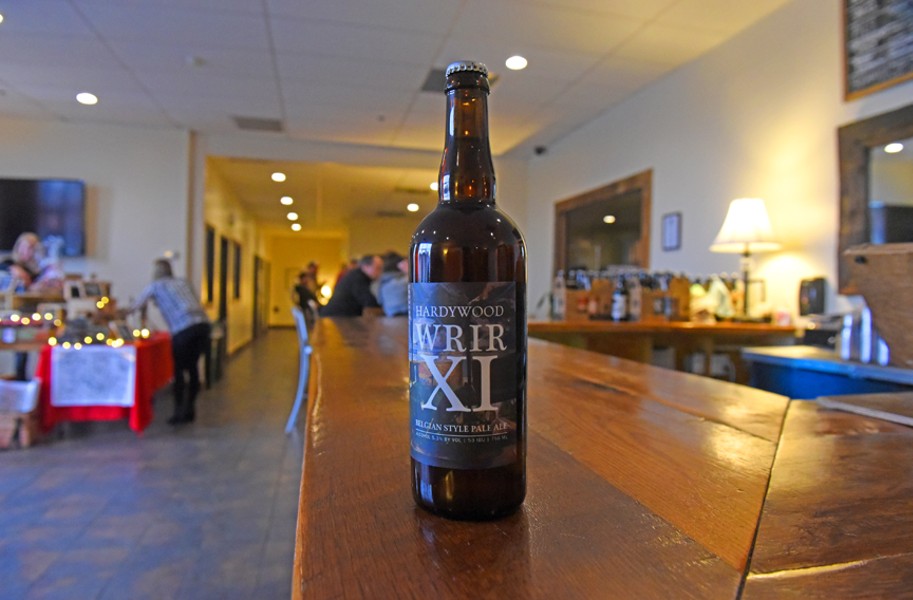 With Richmond’s reputation as a culinary destination, I maintain a long list of restaurants to try. But because I crave a top-notch beer with my meal, I often choose beverage selection over cuisine. As of July 1, my dining options expanded dramatically. For a reasonable fee, beer-loving customers can take their own choices to restaurants to pair with meals.

According to the Virginia Department of Alcoholic Beverage Control, a new law adds “beer and cider to the list of alcoholic beverages that may be consumed by customers on the premises of any restaurant with an ABC license, provided the alcoholic beverage has been lawfully acquired and is brought onto the premises by the patron in a sealed container.”

As with wine — which already can be toted to a restaurant — the law also allows a restaurant to charge a corkage fee of its own determination. And as with wine, a restaurant isn’t compelled to allow outside wine, beer or cider at all.

I checked with local restaurants about their policies and found that most were unaware of the new law. For those that were, the fees ranged widely.

Matt Simmons of Capital Ale House is charging 35 cents per ounce. “Beers come in so many different sizes compared to wine,” he says, “so we decided a price per ounce was the best way to go.”

Sergio’s Authentic Pizza & Pasta’s Joe Conigliaro also accepts outside beer. “It hasn’t become a large part of business yet,” he says, “but once it does, we’ll start charging the fees.” So far, his bottle-toting customers also buy plenty of beer already stocked behind the bar.

J.B. Samuel at Osaka Sushi and Steak says the restaurant is beginning with a $10 corkage fee for a 750-milliliter bottle. “It’s new territory for us,” he says, “so we’ll see how things go at first and appraise it — to see if we need to adjust.”

Belle & James charges $2 for 12- or 16-ounce containers and $5 for larger bottles. Bar manager Greg White also says he welcomes the challenge of creating a beer or cider cocktail.

As if any were necessary, here are a few excuses to celebrate the new law:

A wider choice of restaurants. My first beer-toting experience is a spot I’ve been wanting to try, Tazza Kitchen — seasonal dining with a flair, but a small beer list. Brothers Craft Brewing Co.’s third anniversary Belgian Tripel that I take with me is a delightful companion to the bucatini and summer vegetables.

To share limited-release beers. From a meal out with one friend to a gathering with a group, consider the change as an opportunity to share those whales and limited-releases that are gathering dust in your cellar.

To get creative with a beer cocktail. Pack a beer that mixes well — consider a stout, saison or wheat beer — and take it to your favorite craft cocktail bar. Ask for a shot and then combine the two — libations such as curaçao with stout, gin with a saison or a fruit liqueur with wheat beer work well.

To let a server tackle those pesky cork-and-cage seals. I struggle with those unwieldy little buggers at home. I’ll gladly tip a server for doing the deed for me. S