The cinema you lived, loved and completely forgot in 2011. 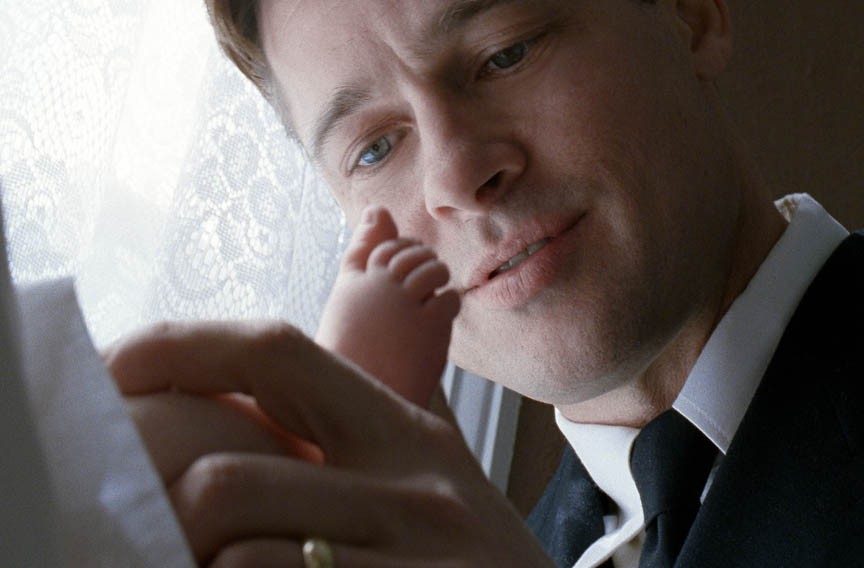 "The Tree of Life" — Sometimes mistaken for a kind of riddle, Terrence Malick's extremely ambitious but often literal film shows life in two perspectives — objective-universal and subjective-human — in the process connecting them, as well as the mystery and meaning behind it all. The result somehow is both elegiac and hopeful.

"The Mill and the Cross" — Polish filmmaker Lech Majewski creates a narrativization of a 16th-century Flemish painting by combining digital imagery, cinematography, painting and live action to portray Flemish peasant life under the brutal rule of the Spanish Habsburgs. The result is a phantasmagorical collage of incredibly stark realism and dreamlike imagery, emotionally moving with very little dialogue. 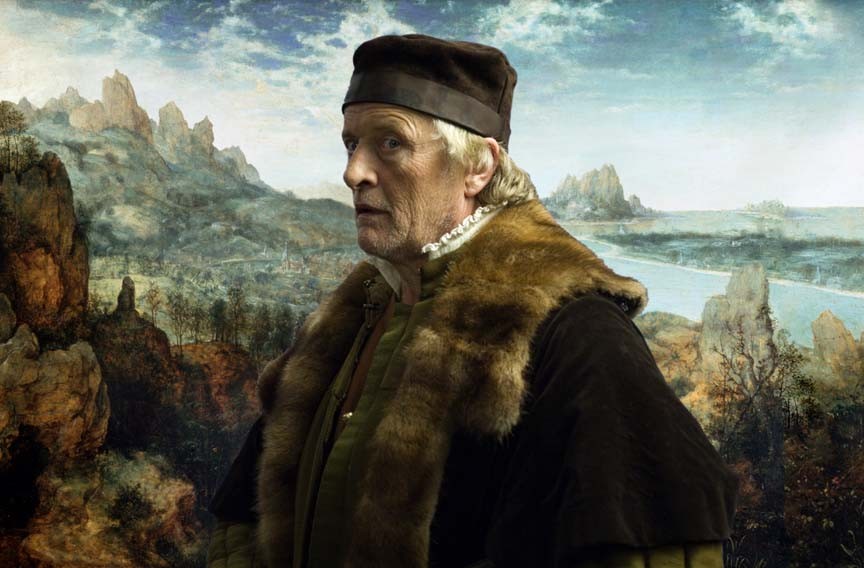 "The Cave of Forgotten Dreams" and "Into the Abyss" — Just one great documentary in a year is noteworthy, but Werner Herzog managed two: an exploration of Paleolithic times in 3-D, and a meditation on the death penalty. He deserves Oscars for both.

"The Black Power Mixtape 1967-1975" — Echoes of contemporary American challenges are uncanny in this remarkable combination of forgotten Swedish documentary footage covering various black struggles during the Vietnam era, re-edited with commentary from contemporary African-American activists. A must-see that fills in the main perspective missing in "J. Edgar."

"J. Edgar" — It's too paradoxical and allegorical to be considered anything less than a disappointment as a Hoover biography (with Leonardo DiCaprio), or as a history of America during his FBI reign. But Clint Eastwood's well-made film is deeply insightful about personal vanity and power in general.

"Tinker, Tailor, Soldier, Spy" — The conclusion gets soppy, but the rest — with Gary Oldman as a brilliant Cold-War spy — is a starched, old-fashioned thriller, low on violence and high on exhilarating gamesmanship.

"Hugo" — Martin Scorsese's first family film thankfully isn't a sellout, but an ode to its maker's well-known passions. Lack of a truly compelling story is the only thing that tarnishes this cinematic delight.

"A Dangerous Method" — David Cronenberg's mercurial and often surprisingly funny mind trip with Carl Jung (Michael Fassbender) and Sigmund Freud (Viggo Mortensen) deteriorates into a conventional period drama in its second half, although not until after we see Keira Knightley erotically whipped several times by Jung.

"The Ides of March" — Clooney seems to produce, star or appear in at least one of these a year (or two; see below): a promising but not great drama, often political. "Ides," which he directed, produced and starred in, is another reason to name this category in his honor.

"Higher Ground" — Vera Farmiga's naturalistic exploration of religiosity is interesting to a point, and that point is when you realize it doesn't have one.

"The Descendants" — If anyone else had directed (Alexander Payne) and starred (George Clooney) in this film you wouldn't even know it existed. Bland and forgettable.

(Movies with Extra Planets and Other Crazy Ideas)

"Melancholia" — Lars Von Trier's worst insult this year wasn't at a news conference at Cannes, but requiring audiences to sit through another attempt to toy with their emotions. You'll love it or hate it, which is exactly what Von Trier wants. See also the completely earnest version: "Another Earth." Yikes.

"Hanna" — Basically "The Bourne Identity" meets "Rambo" meets a 12-year-old girl. In real life no one can be an unstoppable one-person army, but in the movies even a wispy little moppet can.

"Larry Crowne" — Big stars such as Tom Hanks and Julia Roberts are so far removed from reality they don't realize that middle-aged men learning to ride used scooters aren't interesting to attractive teachers at local community colleges — or to audiences.

"The Beaver" — Mel Gibson playing crazy may seem like a sure thing on paper, but not when the script requires someone cutting their own arm off to stop being crazy.

The Supernatural Thriller You Most Completely Forgot

A lot of competition in this category. Even though "Red Riding Hood" (Amanda Seyfried) was close, the winner is "The Rite," with Anthony Hopkins.

Although you've quickly forgotten recent entries such as Taylor Lautner's "Abduction" and Justin Timberlake's "In Time," "Unknown" with Liam Neeson is the one that seemed 2 years old when it arrived.

Did I See That on a Flight?