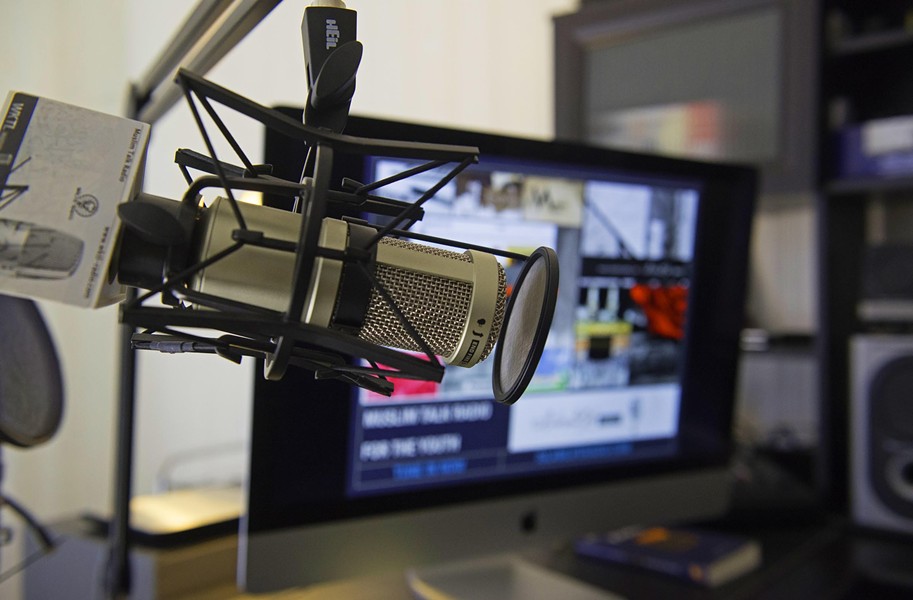 Islam Life Radio, an online radio station devoted to Muslim audiences, is leaving Richmond for Washington. The group had focused its efforts in Richmond during the past year, with staff members hailing from as far as Texas and Florida.

There were rifts in the local Muslim community over the station and its mission, as detailed in a Feb. 23 cover story in Style. Some people were concerned about the conservative brand of Islam being presented. Others perceived a presumptuous newcomer attempting to represent a decades-old community in Richmond.

“The experience we had in Richmond convinced us we should move our entire operation, including the radio, to a bigger city with a bigger audience,” says Jalal Abualrub, who opened the Islam Life Center on Buford Road in November. “We want to expand our radio station.”

Staffers say they originally moved to Richmond for three reasons: The city is centrally located between other Muslim communities on the East Coast, it fosters an entrepreneurial environment with a low cost of living, and it has a temperate climate.

“D.C. is the best place for us to be in now, because it has a large Muslim population, federal agencies and multiple media organizations,” Abualrub says. “We can experience more effective outreach with non-Muslims there, through our educational and social activities.”

One of Islam Life Radio’s stated goals is to dispel misinformation about Islam. Its slick marketing and tech-savvy staff aimed to become like NPR. Programs presented a mix of lectures, news commentary and storytelling in the vein of “This American Life.”

Abualrub says the decision to move also was based on “a general feeling and a lot of specific negative experiences which became a distraction to us.”

In March, Islam Life Radio canceled a community-wide event at Virginia Commonwealth University, citing what it considered unreasonable demands made during the application process.

Taufique Aziz, a 32-year-old radio host at the station, has aired some grievances about people he calls Richmond’s “Muslim elites” through extensive Facebook posts. There are accounts of cold shoulders, too. An unnamed local imam apparently accused Islam Life Radio of hacking into a church website.

“We’ve been part of various Muslim communities in different areas of USA,” Aziz wrote March 1, “and … can confidently say that very rarely do Muslim Elites surprise us with their behavior.”