Is Clock Ticking for Chief Norwood? 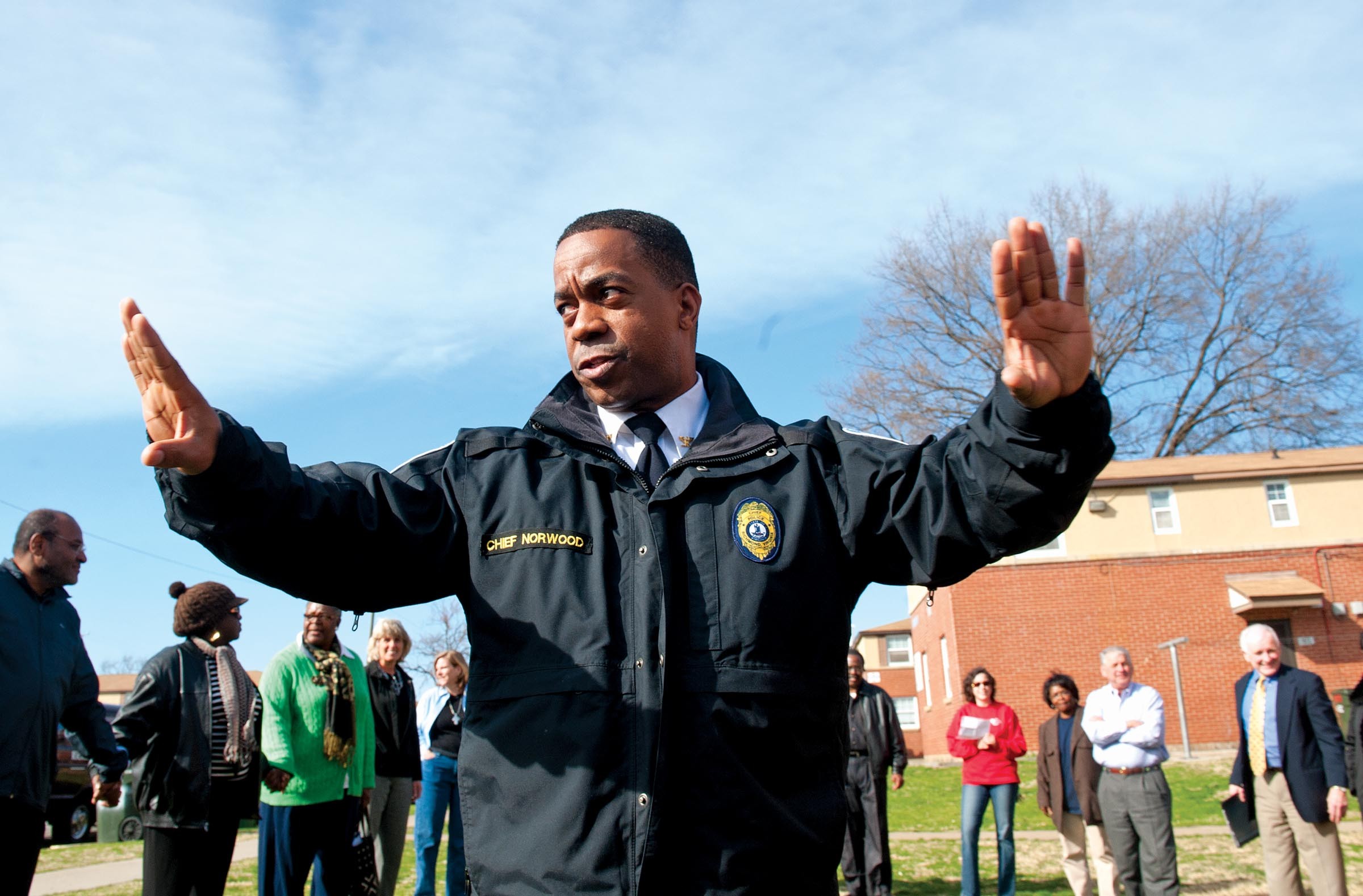 As of Friday, Richmond was nearing the end of its year with a homicide tally that looked a lot like the year before, with 40 victims — three more than last year, one less than in 2010 (see page 47 for a list of names).

The spike came in September, when the body count was 11. It was the highest number of killings recorded in a single month since 2007, raising questions about Mayor Dwight Jones' confidence in Police Chief Bryan Norwood.

Those questions remain unanswered. Privately, some people suggest that Jones plans to replace the chief. Publicly, no one wants to talk. Norwood was appointed by former Mayor Doug Wilder in 2008 and never developed an especially warm relationship with Jones.

With homicides up slightly over last year and significantly since 2008, when the city hit a low of 32, things don't appear sunny for Norwood. But asked directly if Jones plans to replace him, Hicks punts: "I'm not going there."

Within the department, rumors are that Norwood is on the way out. King Salim Khalfani, executive director of the state chapter of the National Association for the Advancement of Colored People, says it's one of the worst kept secrets in town. But he doesn't understand why.

"I just think he's a victim of this mayor didn't hire him," Khalfani says, adding that Norwood has always been available to the NAACP, and the community is the better for it. While it's unfortunate that homicides have inched up, Khalfani says there are bright spots: "The police shooting of citizens is down."

The Police Department declines to comment on the homicide statistics for the year. A spokeswoman says officers are still analyzing the stats and trends and plan to say more this week.