Is Boulevard the Next Short Pump? 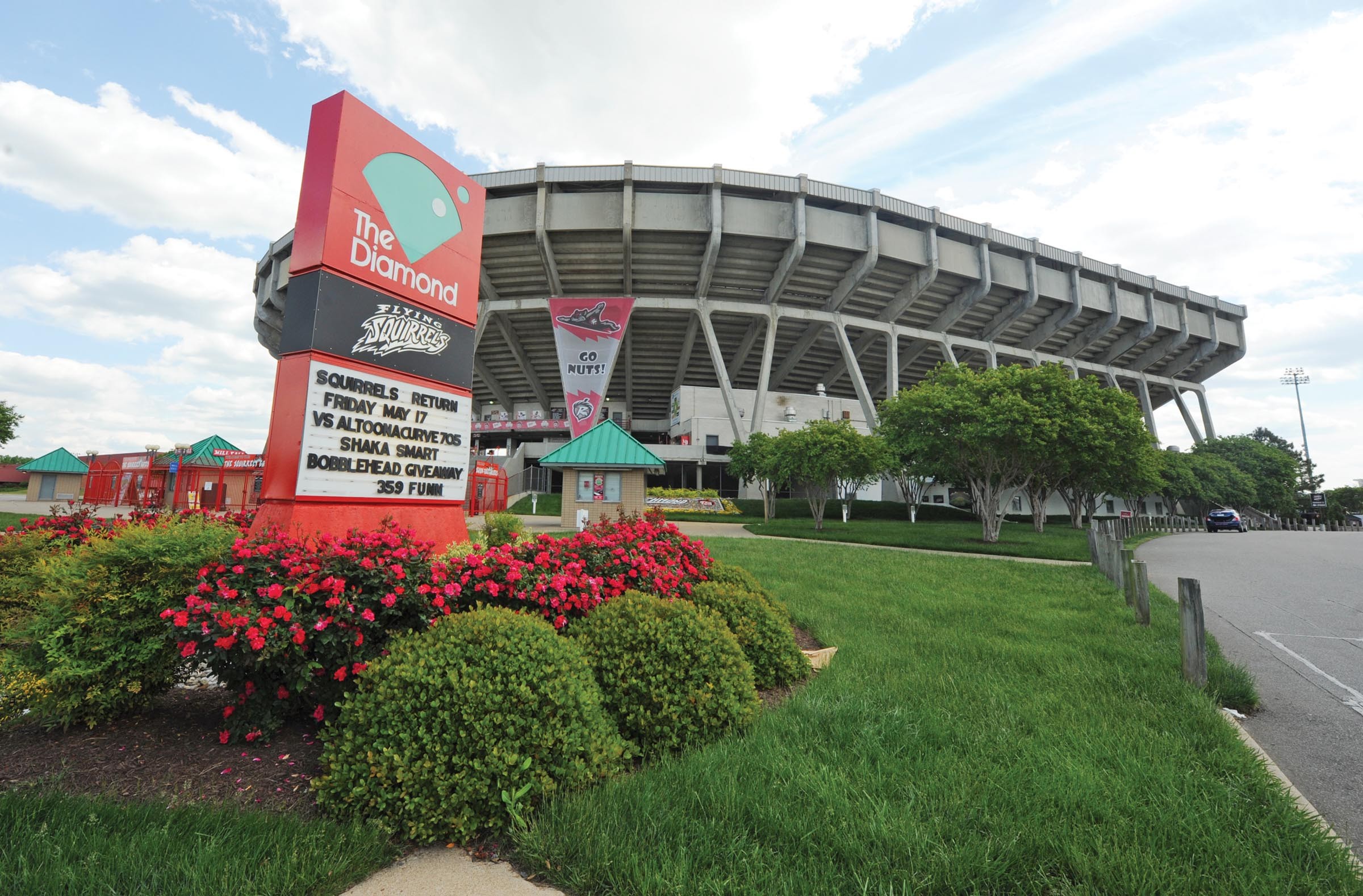 It's a comparison that's beginning to gain traction in the run-up to Mayor Dwight Jones' all-but-expected announcement that City Hall supports building a $50 million ballpark in Shockoe Bottom.

The plan: Tear down The Diamond, remove nearby city- and state-owned facilities — such as Richmond's fleet maintenance depot and the Arthur Ashe Center — and serve up 67 acres of prime real estate with easy access to Interstates 95 and 64.

"If you look at a map of the city, it's dead in the center," says Jeff Cooke, senior vice president at Cushman & Wakefield/Thalhimer, a commercial real estate company. "To me, it's one of the best development sites in the city — and in the metro area."

It's the worst-kept secret in real estate. The Boulevard, if developed into a retail shopping destination, long has attracted the interest of the big-box retailers. Wal-Mart, for one, has eyed the Boulevard for years, real estate brokers say.

"It's a trophy site, everybody knows that," says former City Council President Bill Pantele, a lawyer who works with real estate developers. "Any number of representatives from large retailers [has] approached me over the years expressing that they were very interested in that corridor. It's all about waiting for the city to put the property in play."

Putting out for bid may be wishful thinking. Sources say the city is more likely to present a two-pronged proposal in the coming weeks or months: By shifting the ballpark to the Bottom, the city can develop the Boulevard and reap the financial rewards of a retail-tax-generating shopping center or two.

Regardless of opinions on the best place for a ballpark, there's a fairly broad consensus that the Boulevard could become a major retail center, a mini Short Pump of sorts. In a study of the area's highest and best use in 2008, a trio of consultants hired by the city determined that North Boulevard could support a retail center of as much as 500,000 square feet.

Based on demographics and proximity to 100,000 households in the primary and secondary trade areas around the Boulevard site, such a retail development could generate $158 million or more in annual sales, according to the study by Davenport & Co., Chmura Economics & Analytics and Washington-based Economics Research Associates.

The area's retail potential is a no-brainer, says Lawrence R. Agnew, a vice president at Divaris Real Estate. "Because of the gentrification of North Side, and the fact that it is kind of a gateway into the city," he says, "it could be a tremendous entryway on the Boulevard."

But what kind of retail center does Richmonders want? Pantele says if the area becomes a cookie-cutter, big-box shopping center or outdoor mall, it would garner little support. "I think that the public sentiment was pretty clear that while retail is desired," he says, "the scale of the retail should be more appropriate to an urban development."