Actor and comedian Mike Epps on playing it real — and why Richmond needs comedy. 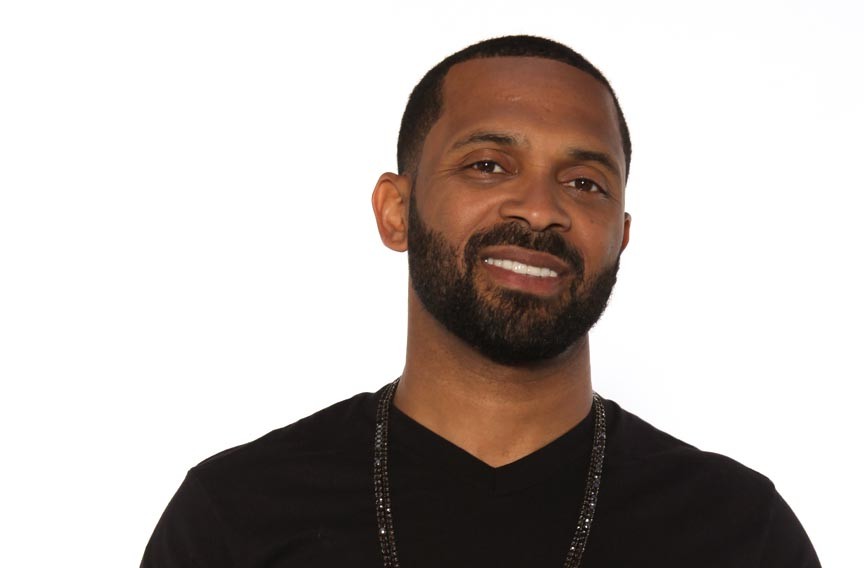 After paying his dues on the comedy circuit and earning his acting credentials in small films such as "Next Friday" and "3 Strikes," stand-up comedian Mike Epps continues to make his mark in Hollywood. He recently added two notches to his showbiz belt, playing his first serious role in the remake of "Sparkle" and taking a noteworthy turn as Richard Pryor in the upcoming biopic about jazz singer Nina Simone. But don't look for the Indianapolis native to get too artistic on us. In radio commercials for his stand-up show here Sunday, he refers to that role as Day-Day in 2000's "Next Friday," reminding casual observers who he is and letting his fans know he hasn't changed. Style spoke with him recently by phone.

Style: So you're headed back to Richmond.

Epps: Yeah, I'm always in Richmond, man. I do a show out there every year.

Why do you keep coming back?

I tell you what, brother ... Richmond is one of those places that needs comedy every year. They need a reunion every year, they need somebody to come out and brighten up [their] day. Just like all these other cities. Richmond is definitely a "rich" city. I never forget about Richmond. I'm not just saying that 'cause I'm on the phone with you, but ... it's just one of them cities. You're just going to keep talking about it.

Tell me about "Hangover 3."

I'm playing a black guy again in the movie.

You did some research for that, right?

[Laughs] People gonna get a kick out of us talking like that. You gotta say I did a lot of research!

A lifetime of research, right?

Recently, some comedians have complained about fans recording and uploading their shows to the Internet.

Shiiit. I ain't got nothin' to do with that. My live experience ... It ain't even about my jokes no more. It's about coming to the live experience and seeing me. And actually, we in the world now where everybody wants to expose everything and everybody — you can't stop that. So it's really just that live experience, you know what I mean? That's why I call my tour "Mike Epps Live." It ain't about nothing else but comin' to see me live in the flesh. No matter how many jokes you see on YouTube, it ain't nothing like seein' it live.

Speaking of YouTube videos, you've made quite a few. I saw the one you did on the fiscal cliff. Will you be making one on the sequester?

I need to be. Now that you said it, I'm gonna go ahead and start cookin' one up. It's always something in the politics, man. I try not to get into that, 'cause once you start choosing sides, become too political, people start looking at you different. I'm here just to have a good time. I don't give a damn what's goin' on. Guess what? My job is to make people feel good, laugh. I ain't got nothin' to do with nothin' else.

Talk to me about the Nina Simone movie you worked on.

The Nina Simone movie was incredible, man. To be able to play a guy like Richard Pryor, in a movie is ... it was definitely big, you know what I mean?

Do you regret passing on any movie roles that you've been offered?

I've always picked and chose really, really delicately, what I did, you know, film-wise. Once it's a print, it's a print! S