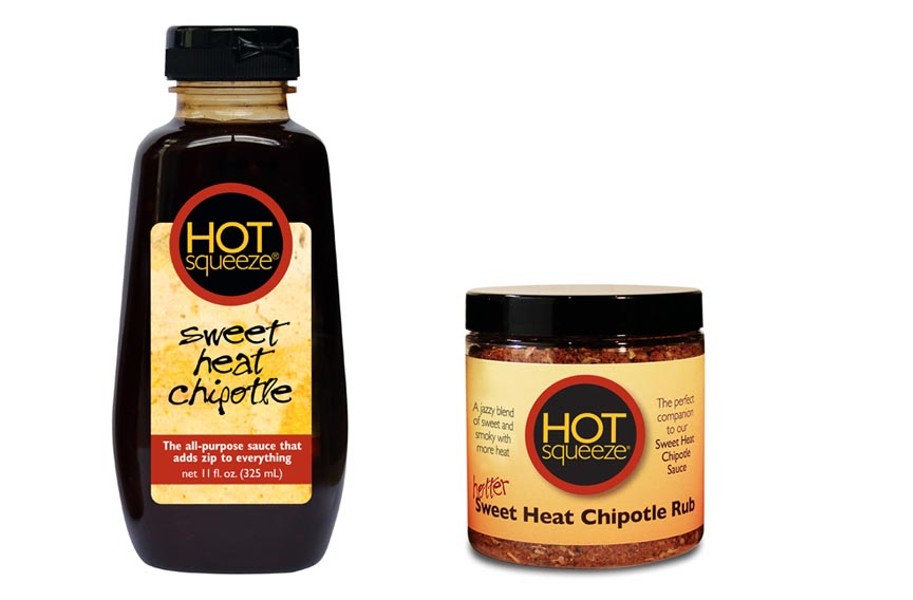 Imagine you came up with a product that became wildly successful — and completely eclipsed your life. That’s what happened to Susan Sullivan of Atlanta, maker of Hot Squeeze hot sauce.

In 2006, the former film production caterer began the hot-sauce business that friends for years had told her she should start. The chipotle-based sauce was, at the time, a new flavor that had barely emerged on the dining scene. Friends and clients told her it was addictive.

“I made it my New Year’s resolution to figure out how to put this sauce in a bottle,” Sullivan says. “It was really just a whim.”

Most of her time was still occupied by her catering business — and learning the basics of the new undertaking proved to be a steep curve.

“I had no idea where to start,” she says. “I’d call up manufacturers and start by telling them, ‘I know nothing about this.’”

But within 10 months, she had the sauce in a bottle, labeled and with a UPC code. A friend with another food company asked if she’d like to tag along to the Specialty Food Association Fancy Food Show.

Sullivan brought her sauce, still in its prototype bottle, and served samples to the thousands of people who pass through the trade show during its three days. She didn’t realize that among those crowds were buyers from major grocery chains.

Two months later, she received a phone call from Whole Food’s mid-Atlantic buyer — she wanted Sullivan’s product in all of her stores. Shortly before that, Sullivan had paid for a run of 500 cases — of 12 bottles each — because that was the minimum order required by the bottler.

“Honest to God,” Sullivan says, “I had no idea what I was going to do with any of it.” It was stored in her garage when the phone call came.

That led to a call from the Whole Foods’ buyer for the Southeast. Other grocery chains were interested, and at the end of 3 1/2 years, Hot Squeeze was on the shelves of 2,600 stores.

She says she went on a wild ride of store demos, trade shows, packing boxes and wrapping pallets. She had to pay the bottler before each production run, so there was a lag between income and expenses. Sullivan was juggling a stack of credit cards and her life — and her family’s life — was perpetually on hold. She was losing money to distributors and her marriage was in trouble.

“It’s such a success story,” she says of Hot Squeeze, “but in so many ways, it was my undoing.”

Sullivan realized that she had to take a step back and re-evaluate her life. She pulled her product from distribution and decided to concentrate on smaller, high-end markets and online sales. She started a Kickstarter campaign and gave away free samples on Reddit.

Sales exploded because of Reddit, but this time Sullivan was more strategic about the way she sold her product. She’s in the midst of a deal with Kroger to buy Hot Squeeze directly — no middle man — and after receiving hundreds of postcards from Reddit fans, Northeastern grocery chain Stop and Shop now carries the hot sauce in most of its stores.

It’s been a rollercoaster ride but Sullivan says she has no regrets. “It’s a constant challenge but I like that. I really feel like I need to see this through,” she says. “It was the product that started it and I just went running after it.”

You can meet Susan Sullivan and buy a bottle of Hot Squeeze at the Bizarre Bazaar, to be held Dec. 3-6 at the Richmond Raceway Complex, 600 E. Laburnum Ave. Information at thehotsqueeze.com and thebizarrebazaar.com.