Interview: “Back to the Future” Creator Bob Gale on the Differences Between Comics and Movies 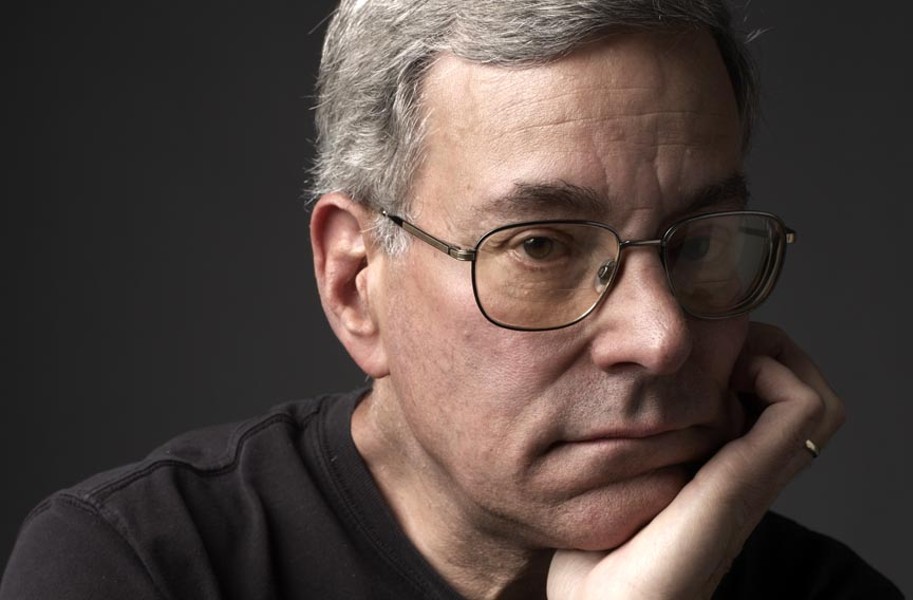 Screenwriter, producer and film director Bob Gale famously co-wrote the “Back to the Future” series but is also known in comic circles for his writing on “Batman,” “Daredevil” and “The Amazing Spider-Man.”

When Bob Gale wrote the screenplays for the “Back to the Future” trilogy, one prediction he didn’t foresee — besides cellphones — was that we’d still be talking about them in 2015.

Now as part of the 30th anniversary of the first installment, Gale is carrying the time-travel banner forward with the release of a five-comic-book series based on the film characters.

The Oscar-nominated Gale is a bit of a comic book legend who famously has stepped in before to reshape entire universes of major comic characters.

“Fans still say his run on ‘Batman’s No Man’s Land’ is the finest arc ever for the character,” says VA Comicon owner Brett Carreras, who also cites best-selling runs of Gale-penned “Spider-Man” and “Daredevil.”

For fans long curious about how Marty McFly first met Doc, look no further than this new comic series premiering at VA Comicon this weekend.

Gale, who’s devoted most of 2015 to helping commemorate the movie’s anniversary, talks to Style about what first interested him in comics and what not to do with a legendary series.

Style: As a teen, you created your own comic book “The Green Vomit.” So you’re returning to an early interest with this series. Why comics?

Gale: Comics are visual storytelling, so that attracted me. I still like the pictures. As a kid, the superhero genre provided empowerment fantasies which were certainly powerful and satisfying to me. No, I wasn’t tormented by bullies nor have anything resembling an unhappy childhood but the empowerment aspects were compelling, as well as the limitless universes of comics.

On TV, George Reeves’ Superman was very limited in what he could do, but in the comics, he could go anywhere and do anything – outer space, other planets, time travel, and crazy special effects from red kryptonite. You weren’t going to see Galactus on TV in 1967 or anything remotely resembling him. In comics, I saw unbridled imagination.

Today, although I don’t find the superhero books all that interesting, I enjoy the nonsuperhero stuff coming from Image, IDW, Dark Horse, Boom, Oni and other smaller publishers because these books are the place for creators to take chances and do wild and crazy things that would never originate on TV or at the movies.

How does creating stories for comic books differ from screenplay writing?

The mediums have different goals. In comics, it’s to get the reader to buy the next issue. In movies, it’s to get audiences to buy a ticket and send them out of the theater proselytizing to their friends about why they should go. So having a satisfying ending to a movie is really important, because if you walk out disappointed, you’ll tell your friends don’t bother.

In comics, that doesn’t apply to the ending of a six-part story arc, or some epic, giant crossover because by the time you get to the ending, you’ve already spent far more than the price of that movie ticket. That’s why, in my opinion, we have so many comics series with a great concept that start off brilliantly, only to lose their way because the project began with no ending in mind.

The new book, “Back to the Future: the Ultimate Visual History” is a fan’s dream with storyboards, costume sketches and all kinds of behind-the-scenes information. What more can commemorate the movie’s place in pop-culture history?

Well, I think our place is pretty much assured, but we’ve got additional BTTF projects in the works. Secret Cinema intends to bring their presentation to the U.S. next year and we’ll eventually get our theatrical musical off the ground. But no remakes, no further sequels. We’re not going to dilute the brand by releasing crap, a lesson learned from some god-awful eight-bit Nintendo cartridges years ago.

VA Comicon is kicking off with a screening at the Byrd Theater of all three installments. For those who’ve watched it plenty at home, what’s the point?

Any filmmaker would prefer to have a viewer see the movie under the best conditions: in a decent theater, with quality image and sound and a responsive audience. That’s why Hollywood keeps trying to improve the theatrical experience. So readers, if you get a chance to see these movies in a theater — or any public venue — with an audience, don’t miss out because it’s the best way to experience “Back to the Future.” But please, turn off your cellphones! S