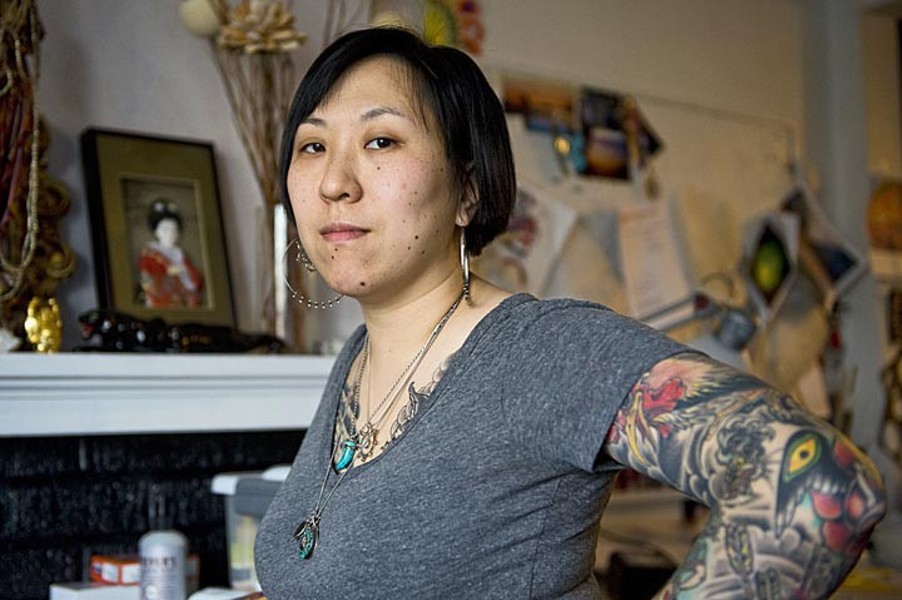 Many supporters considered the removal of tattoo artist Amy Black’s Instagram account -- which features images of tattooed post-mastectomy breasts -- an overreach of censorship.

After Black discovered this weekend that the social media giant had removed her account, it was reinstated in a matter of days after receiving media attention from BuzzFeed. Breast cancer survivors also supported Black on Facebook and called for the page to be reinstated.

Instagram has since apologized to Black and stated that the account was mistakenly removed. But Black says that after her initial appeal, Instagram didn’t budge on its decision until a BuzzFeed reporter asked why the decision was made. Instagram originally stated to Black that the account had been removed for sexually suggestive content and nudity.

Since 2011, Black’s nonprofit Pink Ink Fund has provided women who have undergone mastectomies with tattooing to give realistic coloring and texture to nipples and areolas. She partners with physicians to offer the service. The artist also tattoos designs across reconstructed breasts. Her Pink Ink Fund account shows before and after pictures of women with these tattoos by Black and other artists.

Black says that she has always been careful to mention that her photos are of post mastectomy breasts and that she is a nonprofit. She accuses Instagram of “deleting posts of healthy body images.”

Black also says that when her account was down, “there were an obvious portion of [other accounts] that remained up and live [that] were not art nudes.”

The artist says that she rarely receives a complaint about the Pink Ink Fund page and says that before the account deletion, only two images were ever removed by Instagram. “Someone probably mistook it for a natural breast,” Black says, “which is wonderful because that is what we are going for.”