New books and events dot the literary landscape this fall.

The object of literature isn't to educate, it's to initiate, to return us to our human form. By wrenching us out of ourselves in an abstract process of self-reflection, it attempts to bring us into a state in which we might recognize that our life consists, according to Jorge Luis Borges, "of a single moment — the moment when a man knows forever more who he is." These moments can't be offered up on silver platters. They must be teased out, earned, imperiled and revived. When you understand that "Moby Dick" the novel has very little to do with Moby Dick the whale, for example, then you may successfully leave port. Here is a smattering of literary-book events during the next few months.

Alma Katsu presents her novel "The Taker." A mixture of historical fiction and love story with allusions to Pinocchio running through it — and by allusion I don't mean to imply a puppet plays the romantic lead. Fountain Bookstore, 6:30 p.m.

Brian Burns will read from and sign copies of his new biography, "Lewis Ginter: Richmond's Gilded Age Icon." Our town probably should have changed its name to Gintersville long ago. Chop Suey Books, 6 p.m.

"All-Night, All Write Marathon and Cookout." Style Weekly's Valley Haggard and Bird Cox lead a stable of sweaty writers grinding it out for a 24-hour literary happening that probably will quickly devolve into something more primal, such as a burp-off. But this is a good cause that benefits local nonprofits, including Richmond Young Writers. There will be events, and if all else fails, a cookout. Chop Suey Books.

Sandra Beasley presents her memoir, "Don't Kill the Birthday Girl: Tales from an Allergic Life." Beasley may face an interesting scenario, coming in on the heels of a writing marathon, but she'll make it work. And then she'll defy death by eating a single peanut on Patriot Day. Chop Suey Books, 4 p.m.

Tom Ryan presents his memoir, "Following Atticus: Forty-Eight High Peaks, One Little Dog, and an Extraordinary Friendship." Tom and Atticus were co-recipients of the Massachusetts Society for the Prevention of Cruelty to Animals' human hero of the year award in 2008. Fountain Bookstore, 6:30 p.m.

Levis Reading Prize — Nick Lantz. To honor the spirit of the legendary poet Larry Levis, Lantz will read from his award-winning book, "The Lightning that Strikes the Neighbors' House." The night will be reminiscent of an Irish wake with all its joyful sadness. Grace Street Theater, 8 p.m.

James River Writers Conference. A carnival of writers, agents and editors instruct, speak, advise and schmooze with those learning the craft. Many put their heads inside the lion's mouth. Some become lions. Library of Virginia.

Richmond Zinefest. Zines are to blogs what vinyl LPs are to mpegs. These writers will be laughing when your Kindle craps out. Gay Community Center, 11 a.m. 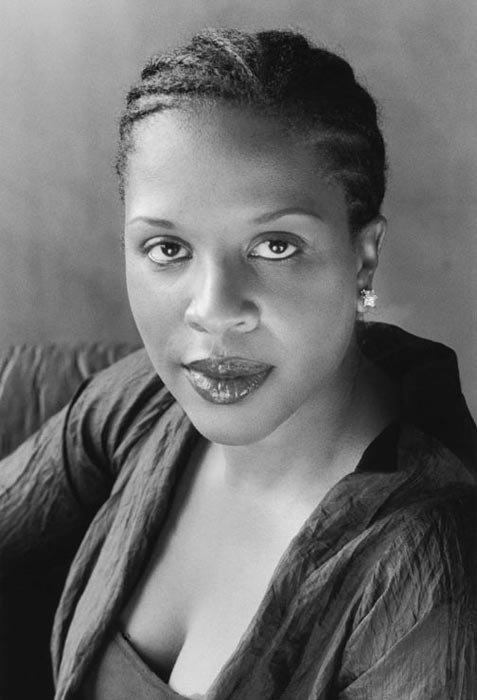 University of Richmond Writers Series: Carolyn Forché. One of the holy of holies in American poetry — she levitates, spits, and will show you a sack filled with human ears. Westhampton Living Room, Westhampton Center, 7 p.m.

14th Annual Library of Virginia Literary Awards Celebration, with host Adriana Trigiani. Novelist and TV legend Earl Hamner Jr. is the recipient of the 2011 literary lifetime achievement award, but many genre awards will be featured. Bask in the glow of the Oscars for Virginia writing. (The Virginia Literary Festival begins at a luncheon the day before and will focus on Hamner's influence.) Library of Virginia. Reservations required. 7 p.m. 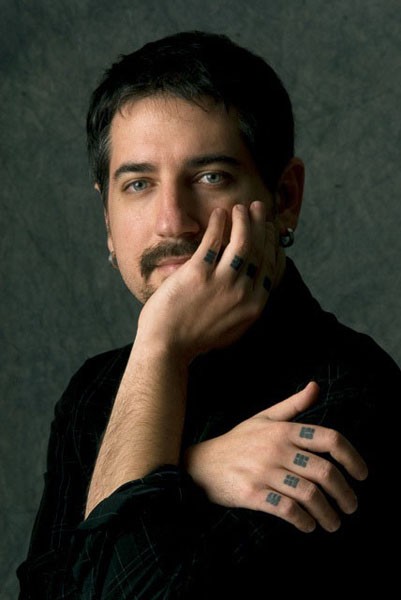 Charles Shields presents his biography of Kurt Vonnegut, "And So It Goes." It is said to be the book on the life of Vonnegut. Fountain Bookstore, 12:30 p.m.