In the Jungle Groove

Van Hunt is back and getting things done. 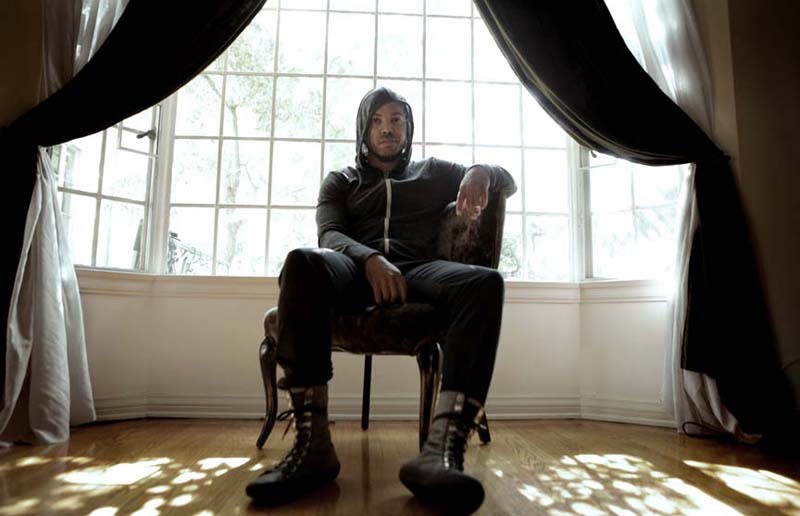 It's been more than five years since guitarist and singer Van Hunt has seen a proper release for his music. Since 2006's "On the Jungle Floor," the Ohio native has continued to make music, but most of it's been under the radar of the casual listener.

In 2008 the storied record label Blue Note refused to release "Popular," a project that marked a shift from Hunt's soul and funk origins. A few years later, the Grammy-Award winner dropped a compilation of B-sides and demo recordings independently, while fans waited and wondered what Van Hunt music sounds like now.

With the release of his third album, "What Were You Hoping For?" on his own label this month (executive produced by "American Idol" judge Randy Jackson), they're about to find out. Richmond music fans will get a preview when Van Hunt hits the Camel on Sept. 23.

Style: How would you describe the sound of "What Were You Hoping For?"

Van Hunt: I describe it a little bit different every time someone asks. I think it's like David Bowie and James Brown being mugged by Detroit punk. On an album.

The title seems like a response to President's Obama's presidential campaign.

[Laughs.] It wasn't intended, but that is part of it. I see it that way, even though I didn't associate the title with his campaign promises, or anything like that. But I certainly felt like, I don't care what this guy does, there's no way one person is going to change what's happening out here without there bein' some agreeance amongst a lot of people, getting things done, and that hasn't happened, and I don't see it happenin'.

Do you think your music has become more eclectic since "On the Jungle Floor?"

I don't know that it does, but I certainly feel like I'm getting better and better in expressing my thoughts, and I think my thoughts themselves are becoming more, you know, mature. I'm getting older. I feel like I can articulate my thoughts a little better than I could seven years ago, 10 years ago.

I read a quote from you that said you were shedding the musical influences of your youth.

As an artist, it's really wonderful to be in a place where you're able to absorb all these new elements and ideas, without having to filter it through everything you've listened to before. Sometimes that is a lot of fun, particularly if you're in, like, a jam session with a bunch of people ... you want a throw in a riff that everybody knows, you know what I mean? So when you're making a record, you really want to feel like something is an original thought. It's almost impossible to not have your ideas filtered though something. But I do feel like, with this record, I was in a position where my ideas [were] filtered less and less by the things that I've heard for the past 30 years.

What can people expect when you come to the Camel?

One thing, I'm gonna be in great mood, 'cause I'm really excited about this tour. Rehearsals are going really well, I think that we're all going to have fun. Given the circumstance, how the world is, we could all do with a couple hours of fun. S