In Sodomy Fight, Cuccinelli Sticks It to Himself 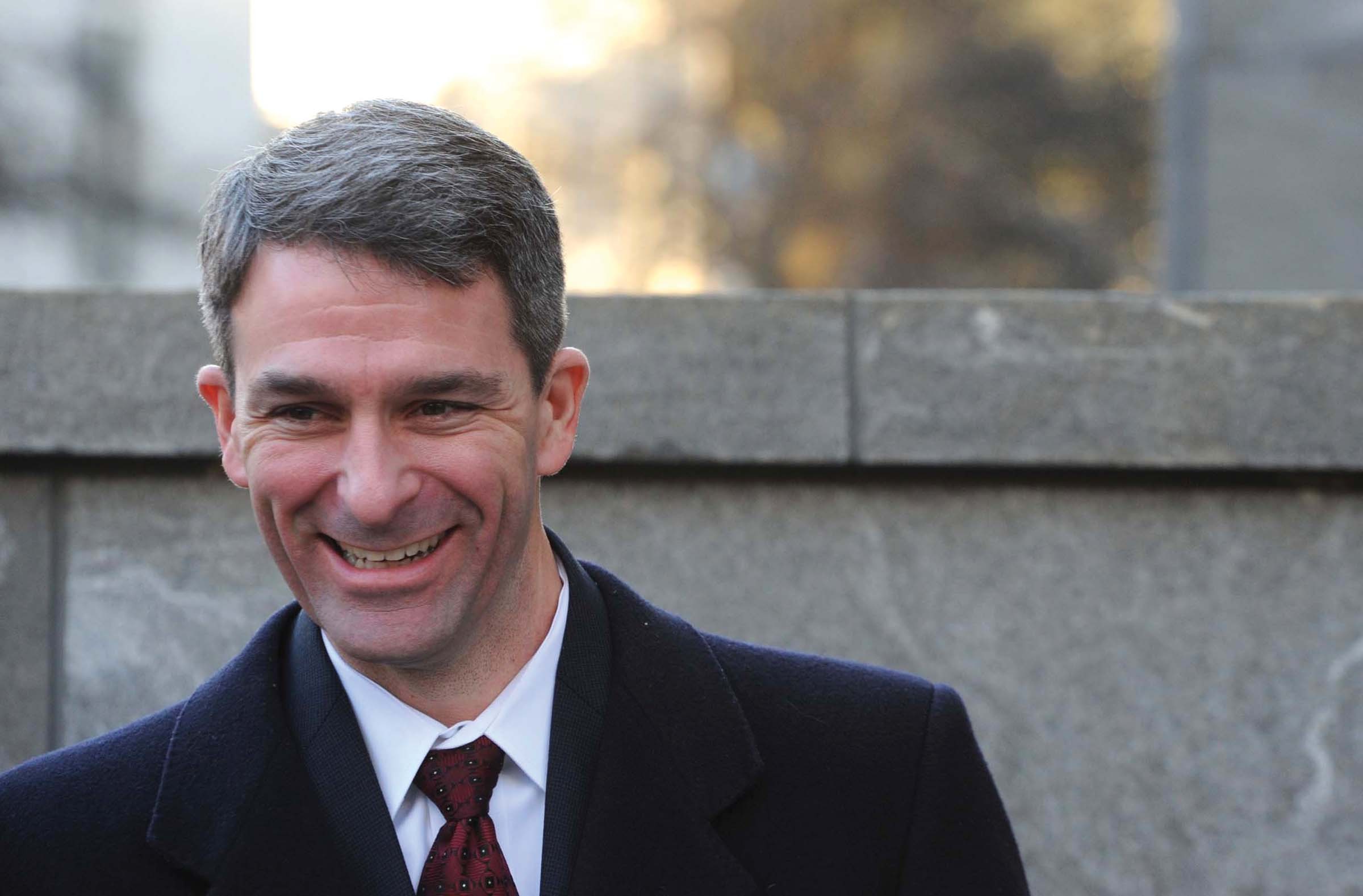 A panel of federal judges denied Attorney General Ken Cuccinelli's attempt to resurrect Virginia's "crimes against nature" statute after it was struck down in March.

The decision came as no surprise lawyers who followed the case. Instead, it was political observers who were caught off-guard: Why would the Republican gubernatorial candidate wade into yet another divisive social issue in the run-up to the election?

"He literally is like a candidate with attention-deficit disorder," Kidd says. "If one of these social issues pops up, he's going to gravitate toward that. He's got to be more disciplined than that. This is why the business community is concerned about him. … That's the last thing they want."

Cuccinelli defends his efforts to uphold the statute. He characterized it as a matter of protecting children. Indeed, the 2-1 ruling of the panel of 4th Circuit Court that struck down the law came in the case of a 47-year-old man who was convicted under the statute of soliciting a 17-year-old girl to commit sodomy.

But the judges who heard the case were unconvinced. In his opinion striking down the law, Judge Robert King wrote that "the anti-sodomy provision does not mention the word 'minor,' nor does it remotely suggest that the regulation of sexual relations between adults and children had anything to do with its enactment."