Part two of our annual look back at memorable individuals who died in 2020. 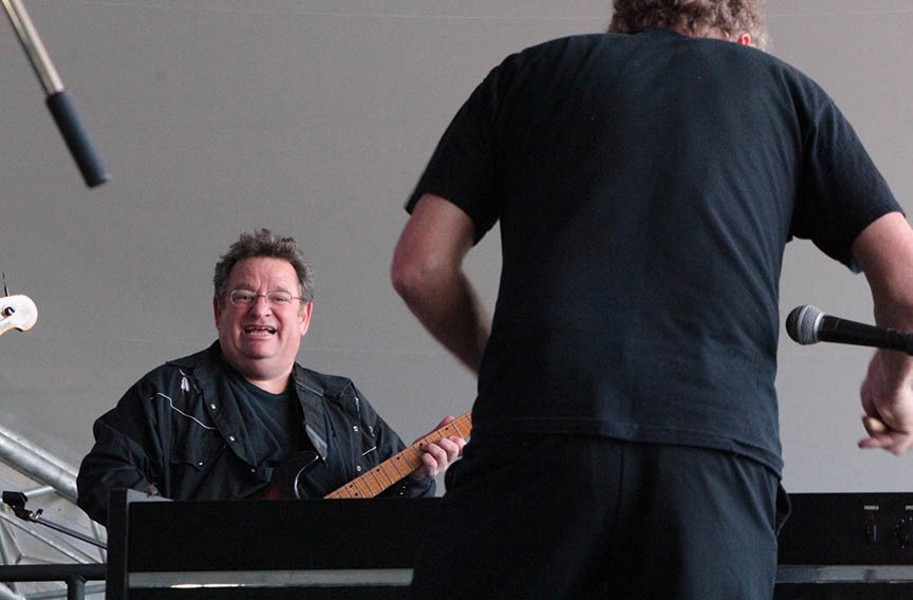 Brent Baldwin A shot of a thrilled Jim Wark, filling in last minute with rockabilly artist Jason D. Williams at the Richmond Folk Festival in 2016.

This year Richmond lost a number of éminences grises – a fancy term for village elders – who gave unstintingly and quietly of their time, gold and smarts.

New Jersey born and Norfolk reared Richard M. “Dick” Nelms, a University of Virginia graduate who served in the Air Force, co-founded Bowers, Nelms and Fonville in 1967. The company became our region’s largest real estate firm before it was sold to Long and Foster in 1998. Nelms, a mentor to many, died Jan. 6 at 82. He also served as former chairman of the American Heart Association, Richmond and served on the boards of American Cancer Society and Henrico Doctors’ Hospital.

Richmond lost a sparkling and giving individual when James “Jim” Perry Wark died on Feb. 7 at 60. The music world here mourned one of its finest guitarists; his former elementary students, a fighter for justice; and his colleagues at Style Weekly, a former publisher who was encouraging and courageous. 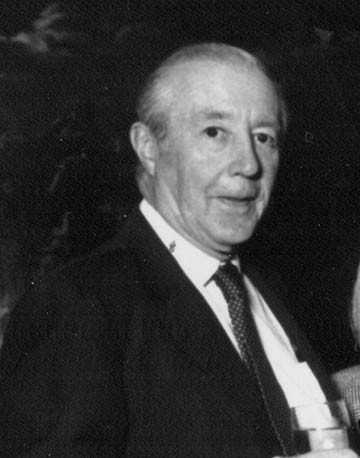 Dr. Herbert “Hobie” Augustine Claiborne Jr., a prominent gynecologist, served the Virginia Museum of Fine Arts magnificently over decades as president of the board and president of its foundation. He also supported his wife, Catherine Robertson Claiborne, who survives him, in her savvy and unflinching commitment in the founding and developing the Richmond Ballet. He died Feb. 16 at 96. 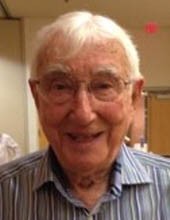 Ephraim “Ed” Steinberg, a familiar and friendly business figure in the Fan District during the hip 1960s and ’70s, died March 24 at 99. His laundry and the women’s clothing shop he co-owned with designer Perry Ellis, A Sunny Day, at Harrison and West Grace streets, were commercial anchors of the Fan. He showed the work of local photographers and artists in his businesses and was an accomplished visual artist.  He also was a caution on the dance floor, still making his moves in his 90s. 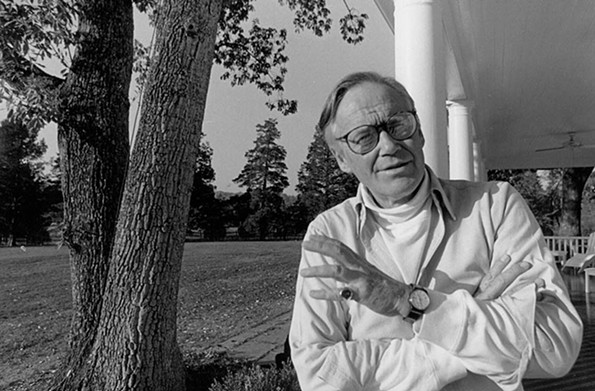 Richmond native Jaquelin “Jaque” Taylor Robertson, who attended St. Christopher’s School and Yale University, was an internationally known architect and city planner. In the late 1970s, he worked with the Shah of Iran to plan a new district in Tehran. “The symbolic hard currency of architecture is classical,” Robertson maintained, “It’s gold in the bank. The other stuff is leverage buyouts or soybean futures.” In 1980, he became the dean of the University of Virginia school of architecture. He’d admonish others to do stronger work with the challenge: “If it won’t make you get out of the car and walk around it, it’s a horrible idea.” The architect of the Lewis Ginter Botanical Garden visitor center, he died on May 9 at 87.

Edward A. Chappell Jr. was a leading authority of early Atlantic world architecture and the director of archeological and architectural research for Colonial Williamsburg. He also assisted many other historic sites and individuals in how best to protect and develop their properties. Although among the first American generation of professionally trained architectural historians, Chappell was fascinated by cultures worldwide. The collector of Pueblo pottery, which his estate will share with the Virginia Museum of Fine Arts, died suddenly of a heart attack on July 25 at 71.

If you didn’t know it, not all fine printing emanates from Chinese or Italian presses. I recently obtained a hot-off-the-press copy of “The Arts of Africa,” a volume distributed by the Yale University Press that documents the VMFA holdings in the field. The handsome book was printed in Richmond at Worth Higgins and Associates. The man who founded the company in the early 1970s, E. Worth Higgins Jr., died Sept. 7 at 85. He was proud of his craft and frequently quoted Dickens: “The printer is the friend of intelligence, of thought ... of liberty, of law. ...” 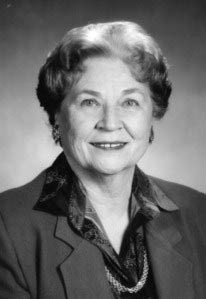 Pauline Allen Mitchell, who grew up in Newport News and became one of the stars of the public relations and communications field in Richmond for decades, died Sept. 24 at 90. Anyone who worked with her just felt better for the experience. She was instrumental in the growth of public broadcasting here as a producer and director of community relations at WCVE. Later, she lent her talents to Chesterfield County where she served as director of news and information as well as director of special projects. A visionary who pushed for tourism development, she was a co-founder of Henricus Historical Park, which she lived to see become a major attraction.

For 42 years, Carolyn Ramsey Martin provided the essential oil that helped the University of Richmond to run smoothly. She arrived on campus in 1973 as an assistant in the president’s office and in 1998 became both executive assistant to the president and secretary to the board of trustees, a position she kept until her retirement in 2017. While serving four presidents she also managed or spearheaded other college programs and initiatives. She was savvy, forward-thinking, insightful and possessed a deep institutional memory. This great lady died on Oct. 5 at 72. 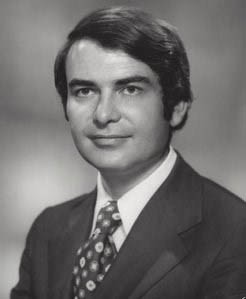 Banjo playing G. William “Bill” Greer, who died Oct. 13 at 79, was a true renaissance man. Reared in California and Ivy League-educated, he was an architectural historian, industrial designer, and marketing and research executive. Arriving here in the late 1970s, he applied his talents to the restoring and adaptive reuse of old buildings. Greer understood the importance of details in urban design and was a guiding force in creating the Richmond Public Library park downtown at East Main and First streets.

Dr. Charles Lindsay McDowell, a distinguished hand specialist in orthopedic surgery who, after moving here in 1965, practiced at the Medical College of Virginia, the Richmond Children’s Hospital and the McGuire Veterans Hospital, died Oct. 29 at 87. McDowell was intrigued with history, world travel, sailing and flying planes. As a patron of architecture, he commissioned architect Sandy Bond to undertake the imaginative, adaptive reuse of two century-old granite town houses on Grove Avenue, whose turrets look like witches’ hats, into a distinctive modern medical center. Today the complex houses VMFA art classes.

John G. Stallings Jr., a native of Durham, North Carolina, and respected as a congenial competitor in banking circles, was formerly president of Atlantic National Bank and past head of Suntrust Bank Virginia and North Carolina operations. He died on Nov. 2 at 53 after suffering from a rare bile duct cancer. The charismatic banker gave of his time generously, serving as annual fund chairman of the Greater Richmond YMCA and as a board member of the Virginia Foundation for Independent Colleges and the Science Museum of Virginia Foundation.

Many were shocked to hear that Stanley F. Pauley had died Nov. 20. Despite being 93, he was still been going to the office where he served as company chairman of E.R. Carpenter, a manufacturer of foams and polyester fiber used in pillows, mattresses and car seats. The Winnipeg, Canada, native came to Richmond in 1954 to work for Carpenter and later bought the company. His philanthropies were generous and broad. Richmond Center Stage, formerly named the Carpenter Center for the Performing Arts, the VCU Health Pauley Heart Center, Hampden-Sydney College, and the Virginia Museum of Fine Arts were among his and his wife’s philanthropies.