Richmond’s inaugural Afrikana Independent Film Festival went so well last year, its founder saw no reason to change much about this year’s format beyond incorporating additional venues. The only small yet significant modification is that the three-day festival in September has a theme this year — black with a Capital B: a Celebration of Black Personhood.

Festival founder and creative director Enjoli Moon acknowledges that the theme came about after screening a film about lynching just before the fur began flying at the city’s recent Monument Avenue Commission public meeting. The way she sees it, progress isn’t coming quickly enough.

“The reason we’re not having the conversations we need to have is because we’re not acknowledging black personhood: our intellect, emotions and creativity,” Moon says..

The festival kicks off next Thursday with a reception and screening held by the Black History Museum and Cultural Center of Virginia in Jackson Ward. Debuting that evening will be a photography exhibit by Jonathan Kirven titled “Love Jones RVA,” a nod to the 20th anniversary of the classic black romantic drama, featuring the love stories of local couples.

The evening’s screening will be a sneak peek of “Checked Inn,” a new reality series on the Oprah Winfrey Network. It focuses on the guests of a bed-and-breakfast owned by former Essence editor-in-chief Monique Greenwood, who stars in the series and who will do a Q&A with the audience afterward. 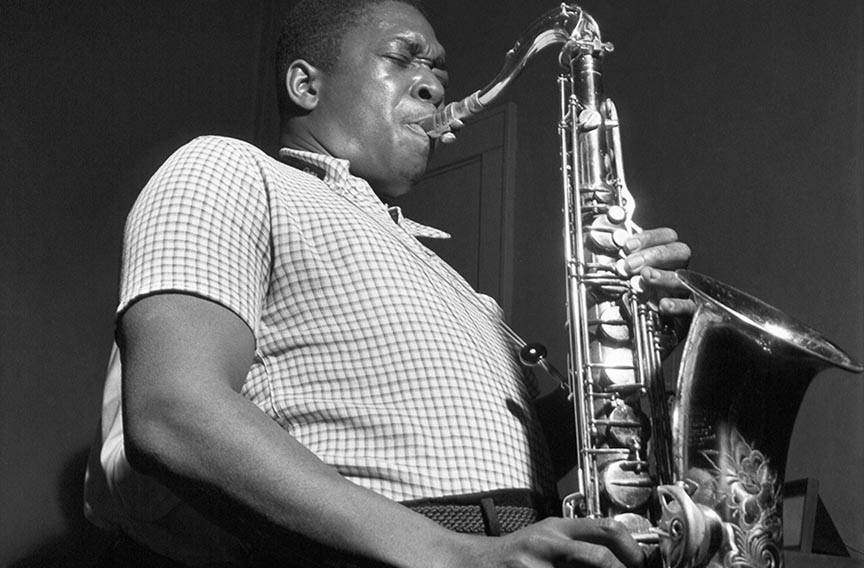 Next Friday’s showing of the 2017 documentary “Chasing Trane,” about the life and times of musician John Coltrane, will be followed by a panel discussion featuring hip-hop artist Talib Kweli, local musician Plunky Branch and Lorna Pinckney, host for two decades of Richmond open-mic poetry nights. The official Afrikana afterparty follows at the Hippodrome, with Kweli as DJ.

“I told my crew, that’s not our night to party,” Moon cracks, referring to the packed schedule of events that her Afrikana ambassadors will be facilitating the next day.

One way to experience that busy lineup and get a wide sampling of the festival’s offerings is at Saturday Shorts, which run from 11:30 a.m. to 5 p.m. The films will be screened at a number of venues along Broad Street. Programming varies from place to place, but it includes a focus on films about the black LGBT experience, locally made films and youth programming aimed at tweens and teens. Films are followed by discussions with filmmakers.

Next Saturday night’s screening encompasses episodes of the HBO series “Insecure,” which chronicles the realities of life as a modern-day black woman. Following that, co-star Amanda Seales will lead a conversation on social media’s role in changing culture before playing DJ at the Saturday night after party at the Hof.
Only then will it be time for the Afrikana crew to relax and enjoy the event. Volunteers are still needed, Moon says, and no amount of someone’s available time is too small. “Let us know when you can do it and we’ll plug you in,” she says.

An Afrikana market featuring vendors from all over the East Coast will set up shop at the Mix Gallery on Broad Street. Festival passes that ensure entry to every event, one-day passes and, in some cases, tickets for individual events are available now, but if last year was any indication, securing tickets early is a wise move.

Moon hopes the festival acts as a bridge-building opportunity for the segment of Richmond’s art scene more accustomed to a white perspective. On a more basic level, she says the festival’s goal is simply to make sure black art is celebrated in Richmond.

“In a city that touts diversity and celebrates artistic experience, we want to make sure all perspectives are represented,” she says. “This is an opportunity for people who want to celebrate black culture and come together to walk away with a broader perspective of the world.”