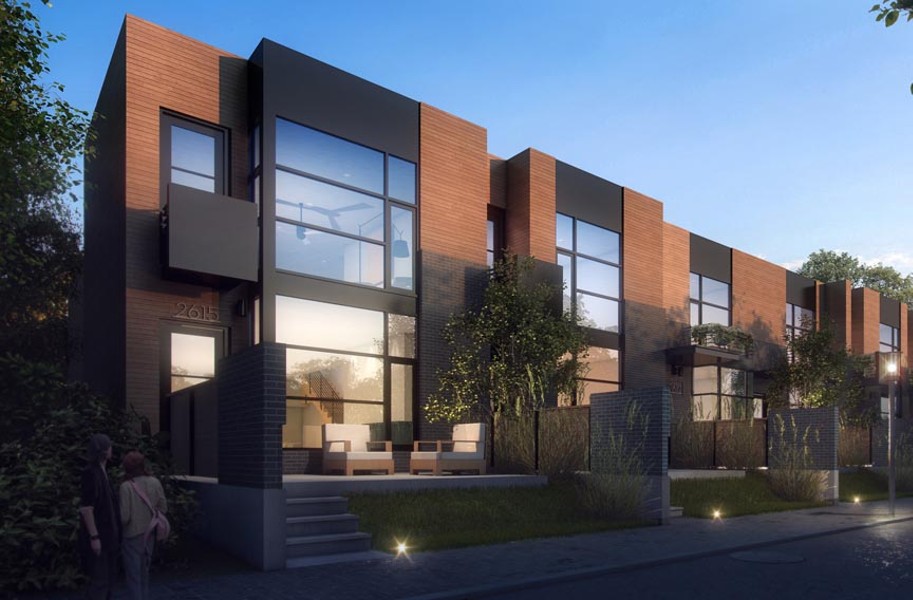 Citizen 6 Six modern row houses, starting at $550,000, are slated for construction in the Fan. Developer Bill Chapman says he wants to build something "that future generations will see as representative of fine architecture from the early 21st century."

And you thought the Fan District Association was stodgy.

The neighborhood's defenders, lovers of the Queen Anne, the Italianate, the Romanesque, fierce protectors of turret, tower and gable, are welcoming the bold and the new.

Construction is to begin this spring on the project called Citizen 6. "Six for the number of units," Chapman says. "Citizen as in 'steward of the neighborhood.'"

Chapman says the commandment guiding new home construction in historic districts is pretty clear: Thou shall not replicate the historical. So he and the project architect, Baskervill's Burt Pinnock, took cues from the relationship of houses in the Fan to one another and to the street, and from the building materials of surrounding homes. Then they gave it a 21st-century spin. 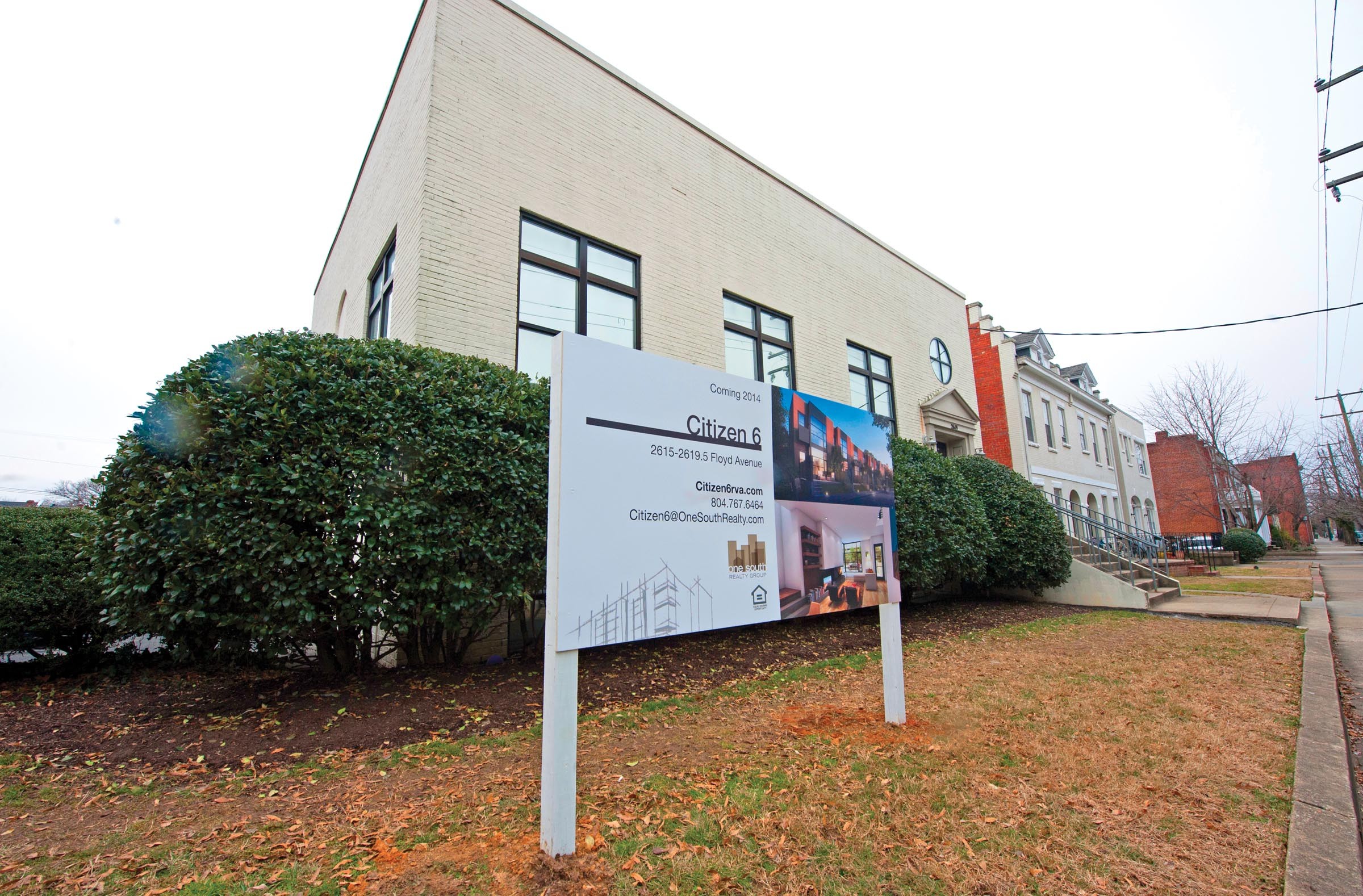 "With my background in historic restoration, it's hard to be in this industry and do projects to save buildings that are architecturally significant, and then to wonder, 'What are we building today that people 50, 60, 70 years from now will want to save?'" Chapman says. "It's hard for me to say. I don't know that we are doing that in home building today. This is an opportunity to build something that you hope has a legacy."

It's all about context, says Bill Montgomery, president of the Fan District Association. He notes that the new homes will go up where a parking lot and a 1950s "boring, box building," with no architectural significance, now stand. Across the street squats the monolith of the Retreat Doctors' Hospital parking garage.

"So in this context," Montgomery says, "the project makes a lot of sense and we're open to what makes sense."

Not that he would necessarily trade his 104-year-old home for a Citizen 6 unit. But he'll let you in on a secret: The interior of his century-old home? Modern as can be.