The best ways to enjoy the 10th annual Richmond Jazz and Music Festival at Maymont. 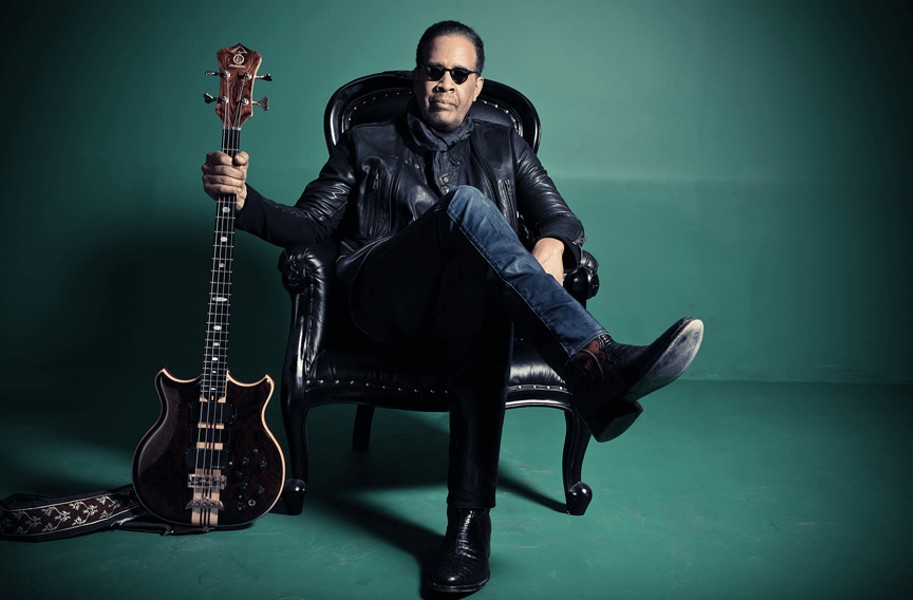 American jazz-fusion bassist, Stanley Clarke, a four-time Grammy winner, will perform at the Richmond Jazz and Music Festival at Maymont.

There are the two basic strategies for a day at the 10th edition of the Richmond Jazz and Music Festival at Maymont.

You can choose a prime spot near a stage or in the shade and stay, resigning yourself to spending a portion of your time watching the roadies set up. 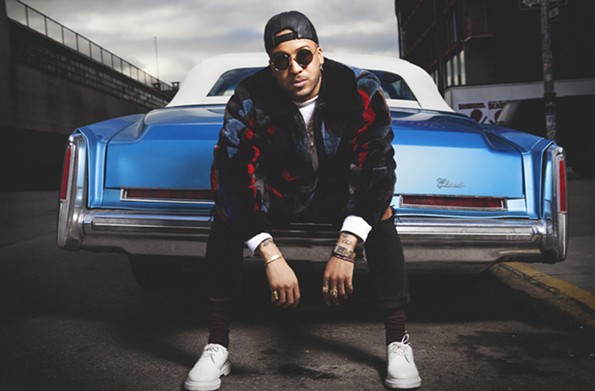 Alternately, you can follow the music from stage to stage, seeing some sets entirely and catching fragments of others. With this approach, you'll rack up a lot of steps on your Fitbit, running a gauntlet of vendors, see a lot, but maybe not get the best views of the big names at the end of the day.

This year, the headliners are Jill Scott, a crowd pleaser in her 2014 appearance, Big Boi, from hip-hop legend Outkast, soul and nostalgia-tinged Frankie Beverly and Maze, whose 2018 performance was rained out, and reggae star Shaggy. There is something for everyone.

Except maybe jazz purists, who will need to be satisfied with earlier performances from the likes of fusion bass legend Stanley Clarke, straight-ahead trumpeter Terence Blanchard, vocalist Lizz Wright, and harmonica virtuoso Frédéric Yonnet. But by now everyone should know that jazz festivals are not strictly jazz, hence the arguably redundant addition of "and Music" to the name of this event. Their focus, to use Nicholas Peyton's acronym, is BAM: Black American Music. Not that this is not also a bit redundant given that all popular American music, from bluegrass to heavy metal, has vital African-American roots. The word jazz provides a sponsor-friendly patina of high culture respectability.

And while the big names are a draw, based on past years much of the fun in the festival is finding out what new acts founder and chief curator Kenneth Johnson has discovered on YouTube or the NPR Tiny Desk Concerts. He has a track record of booking artists on the verge of breaking out, including saxophonist Kamasi Washington and singers Cecile McLorin Salvant and Jazzmeia Horn. Among this year's contenders are the classical-funk genre benders Black Violin, Southern blue-eyed soul singer Anderson East, and multi-instrumentalist and vocalist Cautious Clay. There is also Ro James, who's "Permission" reinvents the classic R&B seduction ballad for the "MeToo" era.

These would seem to argue for the wandering strategy, but these acts are almost all on the prime Virginia is for Lovers stage. Staying put means missing Cameo, Bone Thugs N Harmony, Bob Marley's son Stephen, and the more jazz-centric acts on Stage 3, which last year had the charm of being enclosed in an air-conditioned tent.

Come early to see the local acts: big band Brunswick, saxophonist Trey Sorrels, local heroes Weekend Plans, the winning Kenneka Cook, the up-and-coming Erin and the Wildfire, and the all-star Latin Jazz Messengers. And arriving before the crowds opens up the savvy veteran third strategy: Use a chair to stake out a prime spot and take off from there.

If the weekend tickets are outside your budget, there are the free opening events. On Thursday, there's Chris Beasley at the Virginia Museum of Fine Arts' Jazz Cafe and Dharma Bombs at the Hardywood Park Craft Brewery's food court. For a price on Thursday there is Homegrown at the Hipp, the Second Street Hippodrome, with P.J. Morton and No BS soul powerhouse Sam Reed. And on Friday at the Carpenter Theater, Grammy-winning vocalist Gregory Porter performs.

Appealing though they may be, these are just adjuncts to the weekend event, which after a decade has found a deep and satisfying groove. In the onetime capital of the Confederacy it has the most diverse and friendliest audience of any local big event. There is too much going on to see all of it, and maybe, like any other big buffet, that's the point. However you choose to fill your plate, there is no excuse for leaving hungry.

Tickets for the festival cost $85 for a Saturday or Sunday day pass and $140 for the full weekend. The Thursday night Homegrown at the Hipp with P.J. Morton and Sam Reed costs $45. Tickets for Gregory Porter at the Dominion Center Carpenter Theater are $50-$81.50. 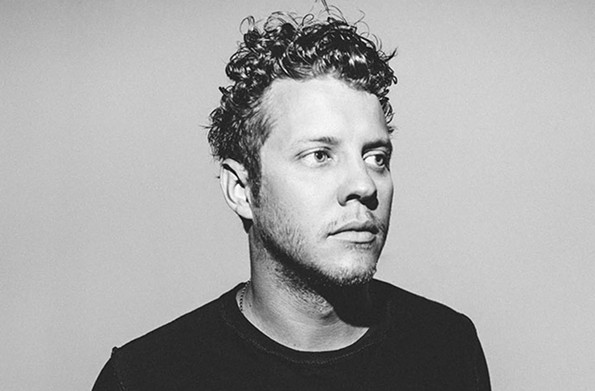 The 10th annual Richmond Jazz and Music Festival at Maymont is held Aug. 8 through 11. For information, visit richmondjazzandmusicfestival.com.