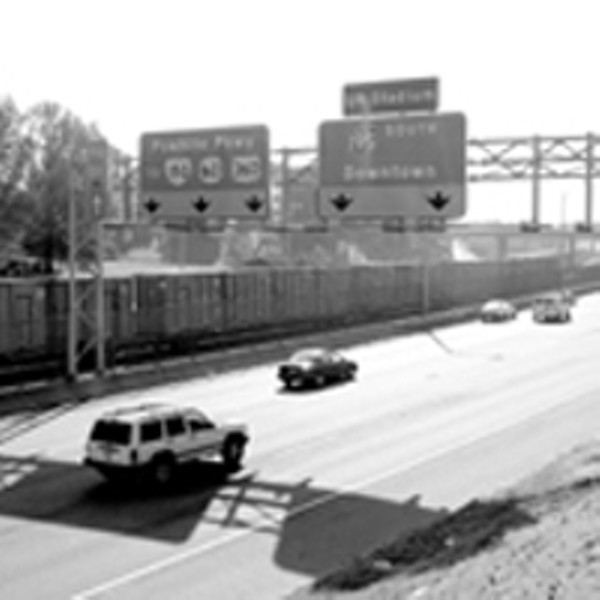 It’s hardly a done deal. But with the state budget crunch and localities strapped for cash, the idea to privatize the Powhite extension project by giving up control of the entire roadway isn’t so far-fetched.

Such unsolicited plans are being proposed by two construction groups competing to build the nine-mile extension of Powhite — from its junction at Route 288 to western Hull Street Road near Woodlake. Neither proposal would use state funding. Instead, the groups want to assume control of Powhite through a nonprofit outside of the state’s control and use toll revenues to pay for the construction.

“There is a lot unknown right now,” says William E. Johnson, deputy city manager for the city of Richmond. “It’s hard to say what we would do. … until VDOT decides which way they want to go.” VDOT officials aren’t sure when they’ll finish reviewing the proposals — and that’s only one of the many early steps in the process.

One group, led by The Clark Construction Group of Bethesda, Md., and Shirley Contracting of Lorton, wants to acquire Powhite Parkway, which is owned by the Virginia Department of Transportation, and the Downtown Expressway, which is owned by Richmond and the counties of Chesterfield and Henrico, via the Richmond Metropolitan Authority.

(Generally, VDOT owns everything west of the Powhite junction at Chippenham Parkway, and the RMA owns and operates everything from the main toll at the Boulevard Bridge to the Downtown Expressway, which stretches to the Interstate 95 junction just past the Riverfront Towers.)

The Clark group would issue bonds to purchase the roadway and build the extension, and then use that money to pay off the remaining debt. Toll revenues would be used to pay off the bonds.

In a second proposal by another group — led by W.C. English Inc. of Lynchburg and Koch Performance Roads Inc. of Wichita, Kan. — would acquire only the Powhite Parkway. It would issue bonds to pay for the acquisition and construction of the extension, and also use toll revenues to pay off the debt.

Both plans call for periodic increases in tolls, as well as construction of additional toll booths west of 288, along the new nine-mile extension.

The initial Clark proposal doesn’t specify how much tolls would increase; but the second proposal, by English and Koch, calls for an increase of all tolls west of Chippenham by 25 cents in 2008 and another 50 cents in 2018. The Downtown Expressway and the Boulevard Bridge toll booths wouldn’t be affected. — Scott Bass