I Screen for the Trees

The RVA Environmental Film Festival is back and more activist than ever. 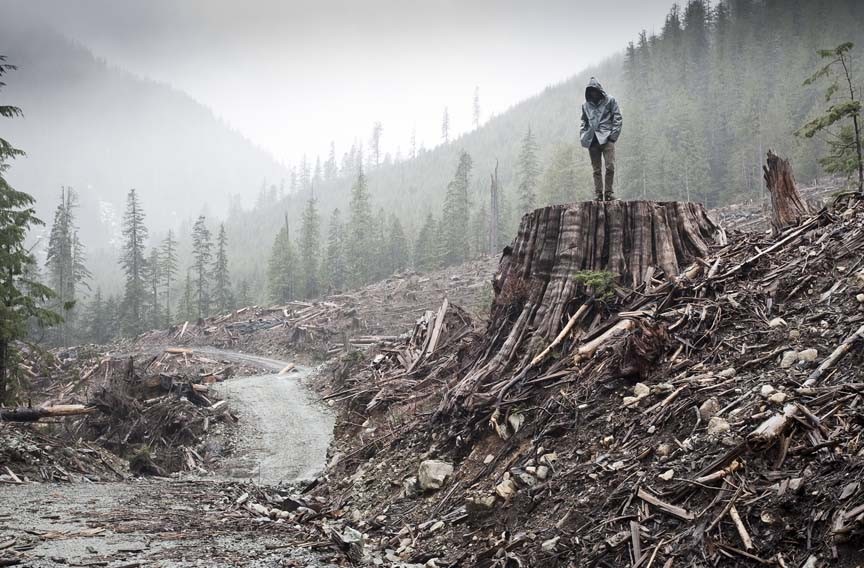 The 19th century gave us conservationist John Muir, the lobbyist for Yosemite National Park and founder of the Sierra Club in 1892. The 20th century produced Rachel Carson and her landmark 1962 book, “Silent Spring.” It’s arguable, sort of, that the most important environmental figure to come along since those legendary figures was much smaller, fuzzier and bright orange: the Lorax, who galvanized thousands of children from 1971 onward into sympathy with the environment through five simple words. He spoke for the trees.

The 1972 TV movie adaptation of Dr. Seuss’ book seems a fitting opening to the RVA Environmental Film Festival, kicking off with a free Saturday morning screening of the venerable film (the original, not Universal’s in-the-works “Tree-D” version) at the Byrd Theatre.

The festival continues on Saturday with a film that could be viewed as a direct spiritual descendent: “If a Tree Falls: A Story of the Earth Liberation Front” (2011), part documentary thriller and part personal history of Daniel McGowan, organizer of the group, deemed by the FBI as an environmental terrorist group for sabotaging logging sites.

Other notable screenings, all at the Byrd through Sunday, include two documentaries from Appalshop, a Kentucky-based media collective founded in the 1960s to document and preserve Appalachian culture, and a film by well-known “Simpsons” voice actor Harry Shearer.

The Appalshop films, “Buffalo Creek Flood: An Act of Man” (1975) and its follow-up, “Buffalo Creek Revisited” (1984), are historically significant investigative documentaries about a contentious, manmade environmental disaster in West Virginia that killed more than 100 people in 1972.

The festival closes Sunday with Shearer’s film, “The Big Uneasy” (2010), an investigative documentary feature about the 2005 Katrina disaster. Shearer and Appalshop founder and director Mimi Pickering will be on hand to discuss their films — Pickering in person and Shearer through the magic of digital technology.

This festival’s diverse lineup and guests are just two examples of how far it’s come since its founding in 2008 by Richmond’s own movie-fan version of the Lorax, former Virginia Commonwealth University student John Wade, who spoke for a modest weekend of environmentalist-themed film screenings. The festival since has passed into the care of the local group of the Sierra Club, Falls of the James, and the James River Film Festival.

The JRFF’s James Parrish hopes that this festival will continue to channel interest in environmentalism much the way the James River Film Festival channels interest in filmmaking. Parrish credits Falls of the James, along with sponsors such as CommonWealth Solar and Watershed Architects, with helping that agenda; he says he hopes to bring other organizations and venues into the fold in coming years.

That way, audiences won’t just go home after the Lorax and all of the filmmakers have their say. They’ll have a chance to speak for the trees, too.

The RVA Environmental Film Festival schedule and list of sponsors can be found at rvaenvironmentalfilmfestival.com. Tickets are $15 for a weekend pass and $5 per screening.