The protest gathered at the John Marshall Courts Building, where demonstrators held signs reading “Black Lives Matter” and unfurled a banner that stated “Police are the Enemy.” Dozens of Richmond police officers watched from across the street, eventually blocking off a lane of traffic to allow the protesters more room.

Dozens of speakers, ranging from college students to community organizers, called for more people to speak out against police violence committed against African Americans. One speaker said she had protested in Ferguson, alongside Brown’s mother.

“This isn’t a black thing, this is a human thing,” she said. “A mother is weeping because she lost her child.”

The protesters proceeded from the courthouse down Broad Street to the Governor’s Mansion -- with police blocking traffic along the way. The crowd of hundreds then offered a moment of silence in Brown’s memory before circling back to the courts building.

Romance Simpson, a Virginia Union University sophomore, helped organize the protest after the grand jury announced its decision Monday. She helped lead an impromptu march that night to the Richmond police headquarters.

“I’m tired,” Simpson said as she motioned at the protesters. “We’re all tired. I feel like the police should do a better job understanding the black community.” 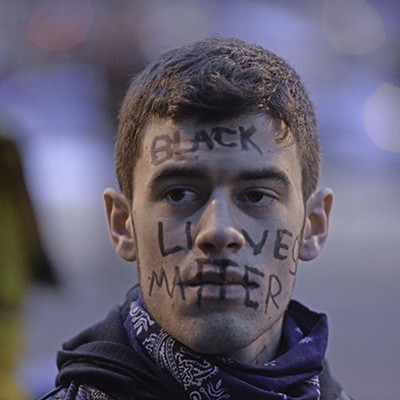 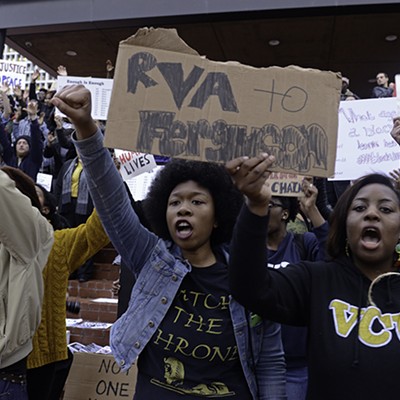 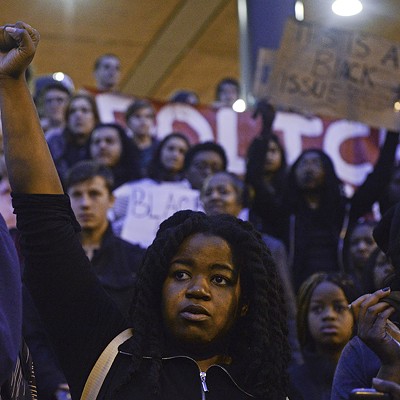 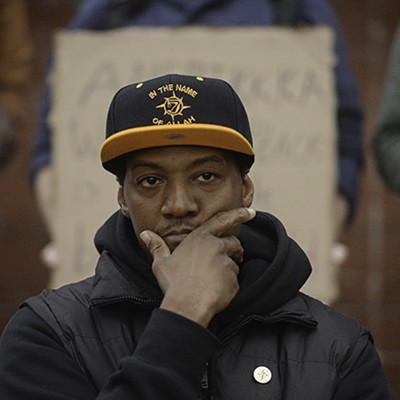 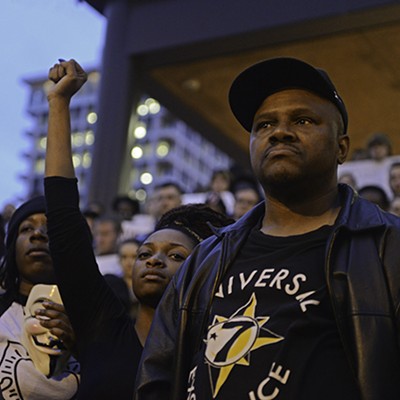 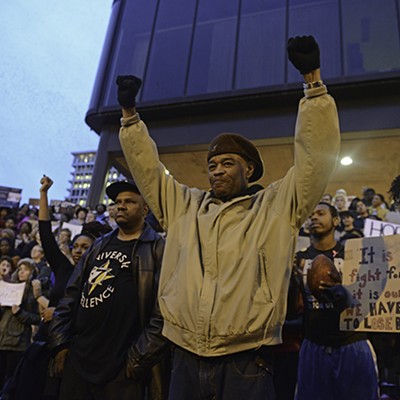 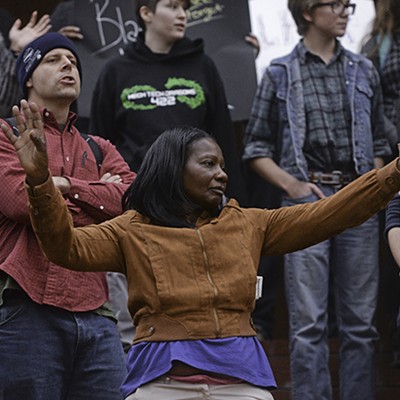 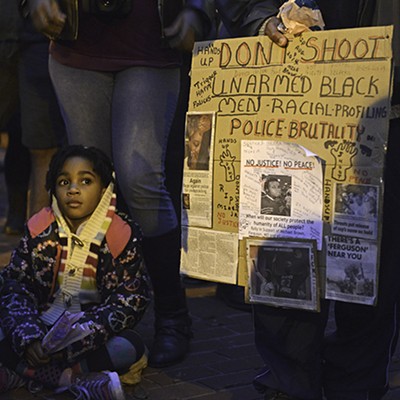