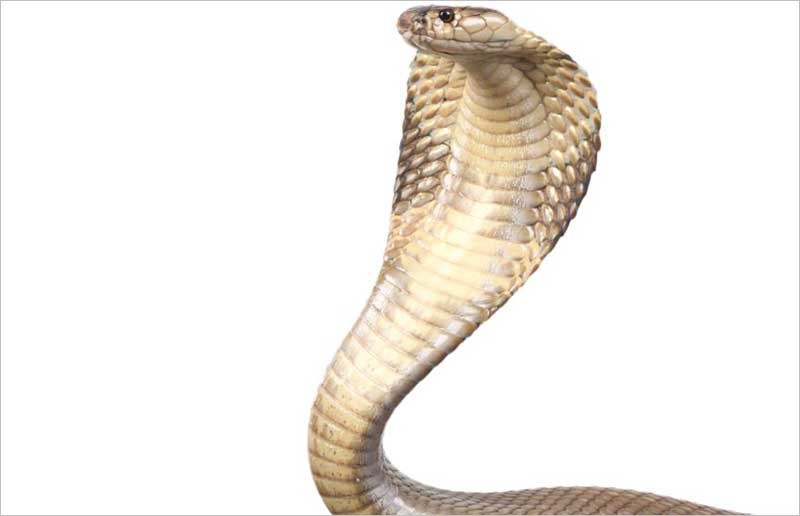 Your neighbor could have a cobra, and you'd never know. Nor would state officials.

Virginia doesn't track or regulate ownership of venomous snakes, constricting snakes or primates. And that's not right, says Laura Donahue, Virginia director of the Humane Society of the United States. Donahue wants the General Assembly to change the laws to prohibit private individuals from owning primates or dangerous snakes.

"We have massive gaps in policy," Donahue says. The state Department of Game and Inland Fisheries requires a permit to exhibit animals — such as rabbits or sheep — or own any endangered, threatened or wild species. But she says no state permit is required to keep chimpanzees, cobras "or a 20-foot boa constrictor."

Donahue says the system does nothing to prevent unqualified, inexperienced people from owning dangerous animals. No one really knows how many Virginians may own animals like these, she says: "I think it's a lot more than we suspect."

Donahue and the Humane Society propose to allow only qualified facilities, accredited by the Association of Zoos and Aquariums, to keep primates and dangerous snakes. Current owners would be grandfathered and allowed to keep their menageries.

"I think it's incredibly common-sense," Donahue says. "We'll see how it goes." She's still searching for a legislator to sponsor the bill.

The U.S. Department of Agriculture requires a license for people who sell exotic or wild animals, use them for commercial purposes, conduct research on them or exhibit them to the public. Keepers of private menageries, however, don't need licenses.

The USDA lists 14 different entities and individuals in Richmond, Henrico and Chesterfield counties that hold licenses. These include Bellona Arsenal Farm Associates in Chesterfield, which has spider monkeys, capuchins and lemurs, and Virginia Commonwealth University, which had 57 rhesus macaque monkeys at its last inspection in March.

The Humane Society cites a few recent Richmond-area incidents that involved dangerous animals on the loose. In April, a 3- to 4-foot boa constrictor was found curled up in the bathroom of a North Richmond apartment, an apparent stowaway in an easy chair. In July 2010, six chimpanzees escaped an enclosure at Windy Oaks Animal Farm in Mechanicsville when a gate was left open. No one was injured in either incident.

In November a Hampton man was bitten by his pet cobra and transported by helicopter to VCU Medical Center. The antivenom was rushed from Miami aboard a Lear jet. "Why, why, why?" Donahue asks.

Correction: This article has been updated to include the full name of the Humane Society of the United States.