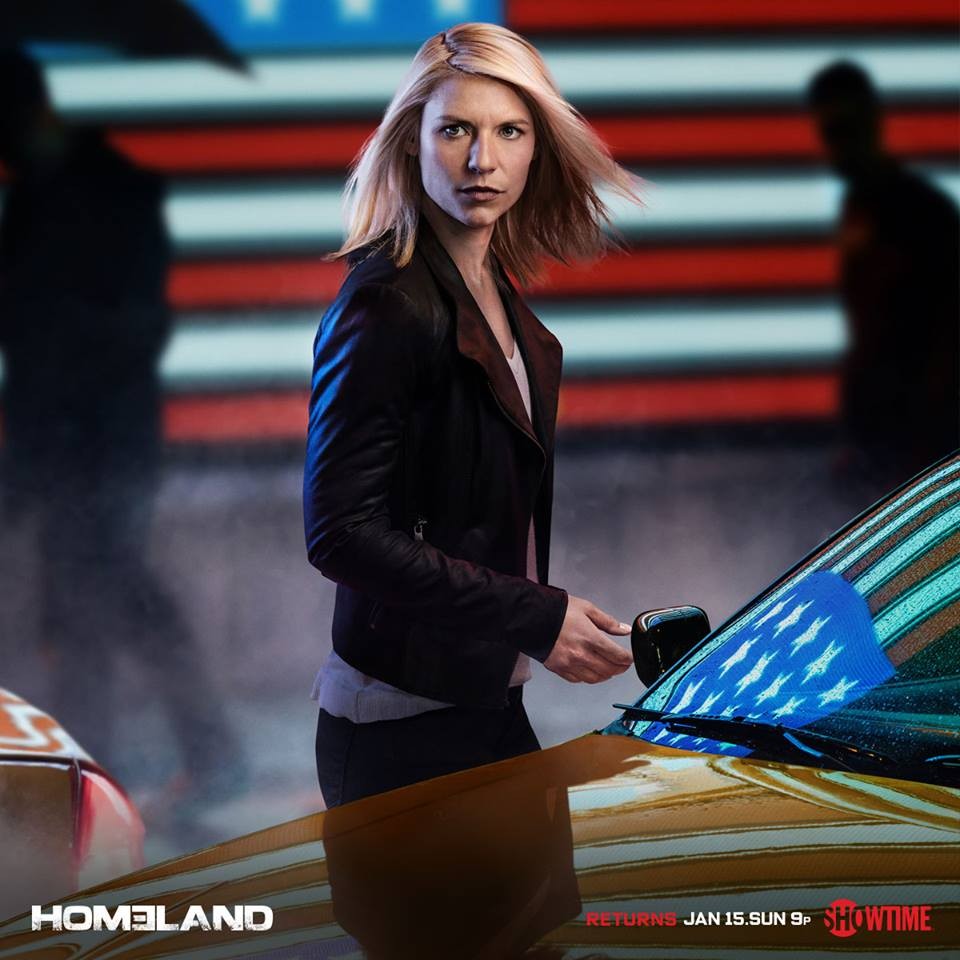 Showtime’s hit drama "Homeland" starts filming in Richmond later this year and the email application process for some of the extra gigs has already begun. Extras casting director Kendall Cooper, who also handled the casting for AMC’s "Turn" series, sent out a press release today. It details the production's need for various characters throughout the season. The call for supporting cast also mentions a need for “Business Professional/Political types and Military Personnel/Law Enforcement types.”

In a phone call with Style, Cooper says that while some might ask for ways to stand out as an extra, she suggests otherwise. “If you want to get called back, make a point to blend in the background,” she says. “If we see your face on film we might not be able to have you back again.” It might seem counterintuitive, she says, "but it's how it works."

Will Young, a local aspiring actor and frequent extra under Cooper on season four of "Turn," is familiar with the role as an extra on big-budget productions. Young got involved after a friend of his from military school, who was already working on the show, said the production was looking to cast folks who had a military background. “They wanted continental soldiers and red coats, and I was in the army and did acting in high school, and sure enough Cooper got back to me,” Young says. He applied through the open email application, sent in a few photos and his physical information, and found himself on set months later.

Young's production days started with dressing in costume, followed by a trip to hair and makeup before he was finally bused out to the filming location. “They have this area for extras to hang out when they’re not on set,” he says. “And they’ll walk up and say they need so many people, and we’d get a director who would give us instructions.”

Young made a point to obscure his face when possible, in keeping with Cooper’s advice. “They take continuity very seriously, so if I’m in a cafe or tavern in New York City, I can’t show up in a battlefield in Virginia the second half of the episode,” he says. “It kind of pulls the more avid viewer out of the experience.”

But Young was excited to get the screen time he did. “Sometimes the director will do a line up and just point and say, 'We want you to talk to Benedict Arnold.'” Young says he really loved the entire experience: “Going to get my fitting, from then onward, I knew this is what I want to be doing,” he says.

The time on set helped him decide to make a go at acting full time. And you can bet he plans to apply for a role with "Homeland" as well.

“There were some long, difficult days, but as someone who is into acting, I loved it,” Young says.

Email questions to HomelandExtrasCasting@gmail.com and keep up with casting calls on its Facebook page.