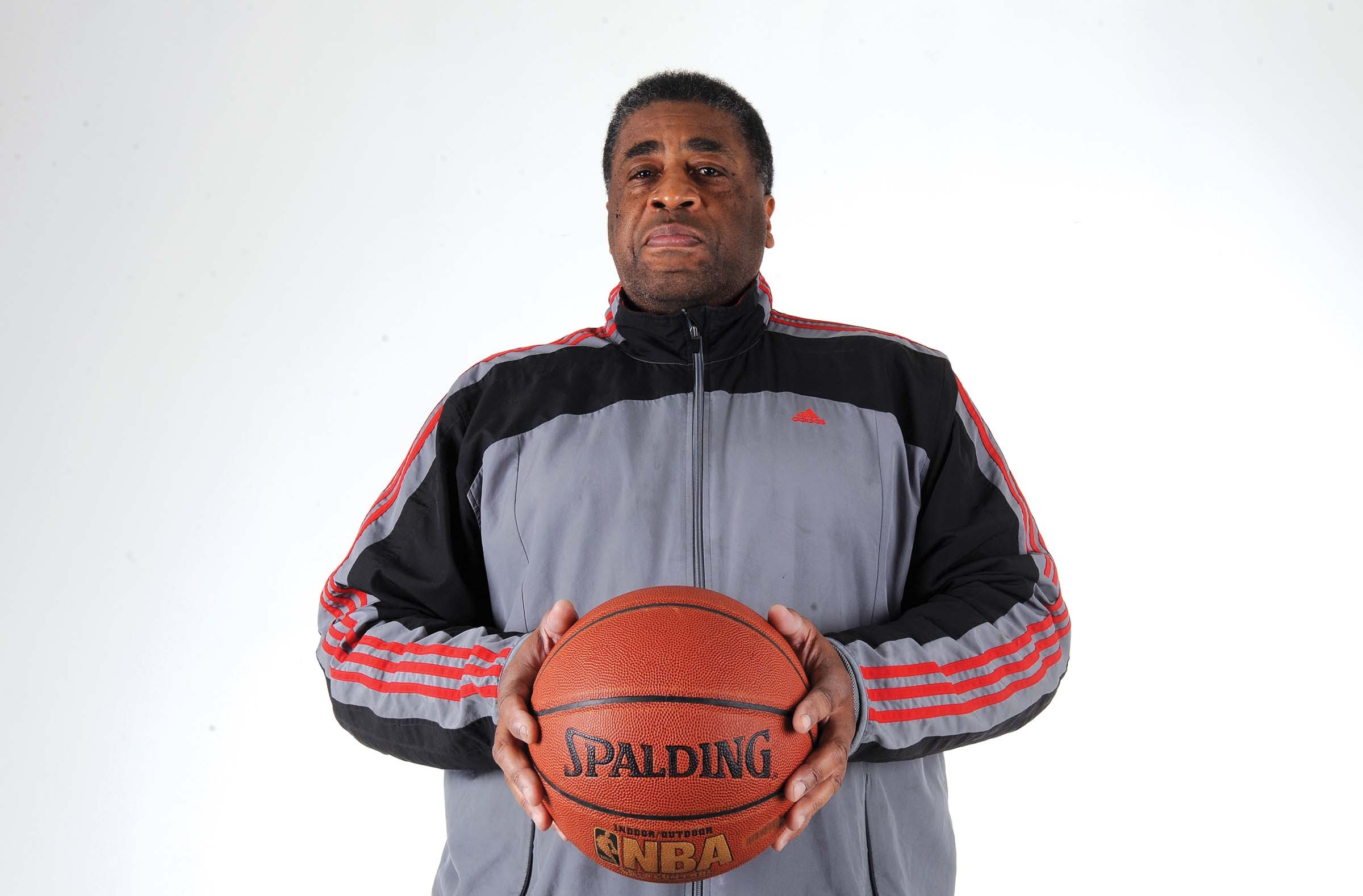 Aron Stewart is almost universally recognized as one of the greatest basketball players to suit up for the University of Richmond. He’s in the university’s hall of fame. He averaged 28 points and 12 rebounds a game during his two years on the team, from 1972 to 1974. And he was honored at an anniversary celebration last weekend as one of the top 16 players to play for the Spiders in the basketball program’s first 100 years.

The 6-foot-5-inch points machine — he holds the best career-scoring average in school history — is still bitter. He wants to know why his jersey (No. 30) isn’t hanging from the rafters in the Robins Center. And why it took him 36 years to be inducted into UR’s hall of fame. He made it in 2010.

“They never gave me my due,” says Stewart, who didn’t make it to the NBA and declined to play overseas. “Here, they [are] going to vote me one of the outstanding players in the last decade, but it takes me 36 years to get in to the hall of fame?”

So why was Stewart, a retired mental health counselor, overlooked for so long? He says it’s racial. He stayed out of trouble, he says, minus participation in an out-of-town all-star game that was ruled illegal. But this was the 1970s. Did the tall, handsome and popular black player at the predominantly white Southern school violate a cultural taboo?

“I didn’t mess with no white girls,” he says, before the question is asked.