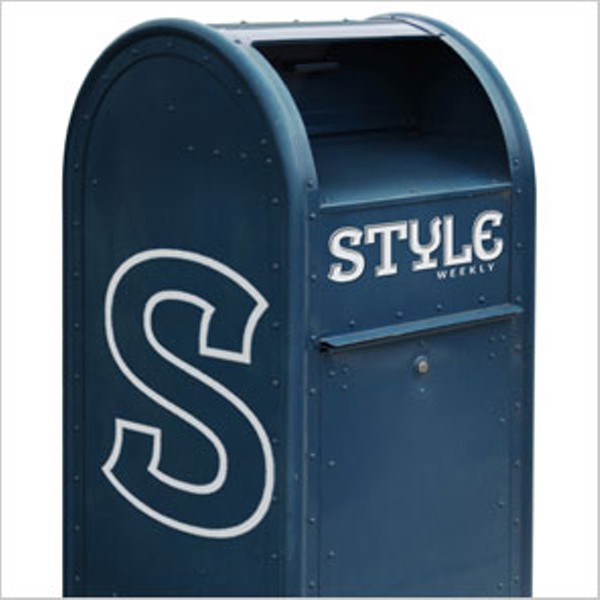 I am relatively new to Richmond, having arrived only a year ago, so I do not know any of the people involved in the ousting of Jay Ipson from the Virginia Holocaust Museum. However, the article in Style Weekly makes it seem that Marcus Weinstein, who is apparently extremely generous to the many institutions whose buildings bear his family's name, was distressed when his mother's name was not given pride of place at the Holocaust Museum. Perhaps Mr. Weinstein, and truly each and every one of us, should be reminded of the teachings of the Jewish sages: The truest and highest form of giving is to give anonymously. And nowhere is this more appropriate than at the Holocaust Museum that attempts to honor millions who remain nameless.