Homelessness Down in Richmond, But Gaps Remain 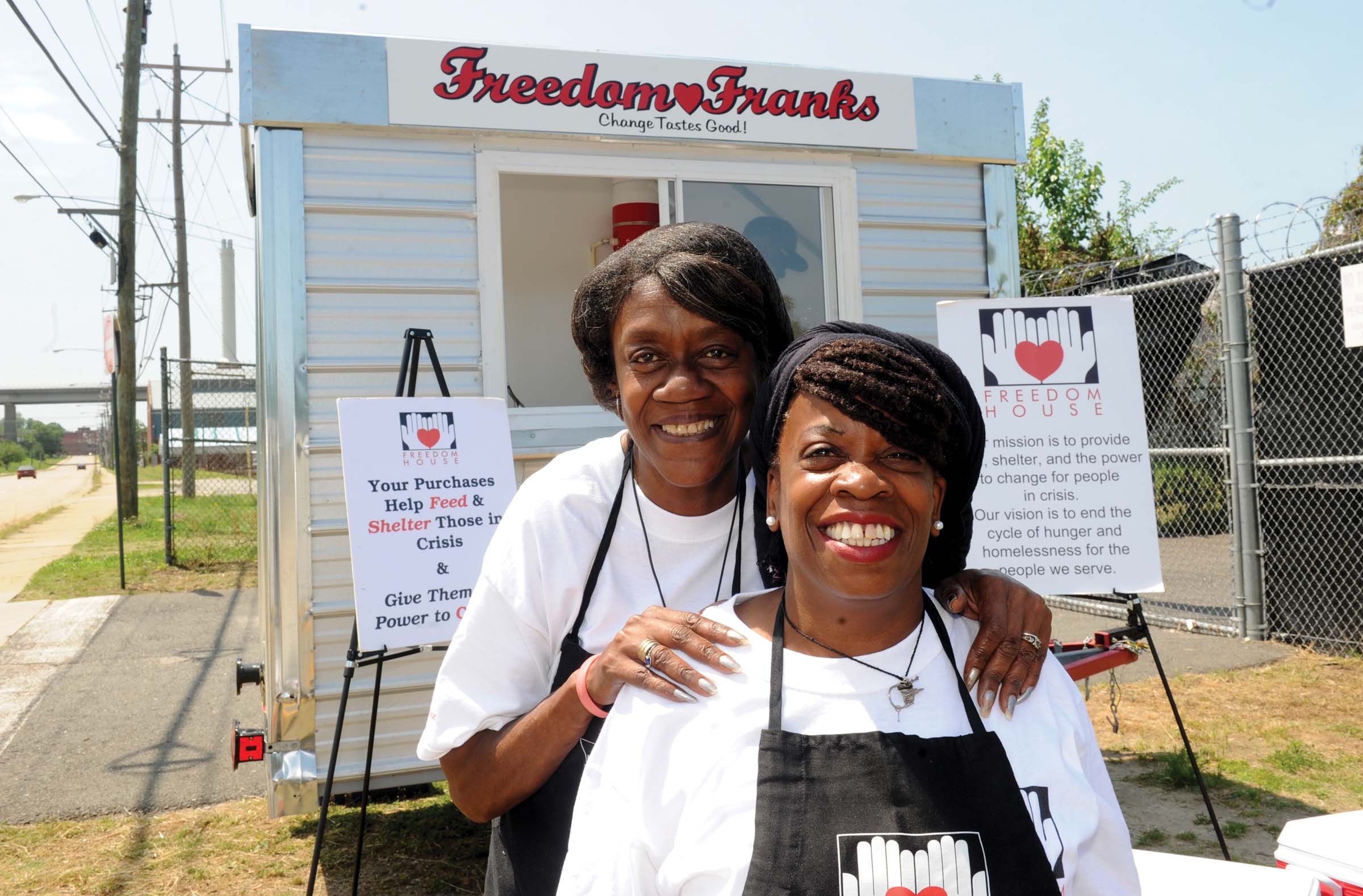 Staff members are working to find options for the homeless adults served by the feeding and housing nonprofit Freedom House, which announced Sunday that it will close its operations — including the Conrad Center, the Community Shelter and Sean's Place — at the end of the month.

Its dissolution after 30 years is another sign of the complex and constantly evolving picture of homelessness in the Richmond area.

The number of people in the region experiencing homelessness on an average day is down to 999 — a 13.2-percent decrease from a peak in January 2009, reports Homeward, a regional planning and coordinating agency for homeless-service providers.

Homeward also noted last month that the number of children in shelters, 114, was at a record low from when it started its census in 1999. And the number of homeless veterans was down 31.5 percent compared with last year.

Much is changing, says Kelly King Horne, executive director at Homeward — the funding mix, the research, the data about what works. Nonprofits have had a tough go in the depressed economy, she says, and "the lack of affordable housing is still frustrating."

Freedom House, which cited an "unsustainable" business model as a reason for closing, served the kinds of clients who make up the bulk of homeless in the region, Horne says — "nonchronic single adults." The term refers to people who are without jobs, often with a history of incarceration, or in recovery from substance abuse.

And that highlights another area of concern, with the city aiming to reduce its inmate population while building a jail that will hold fewer people. City officials told Style last week that they're doing it by focusing on other options for the mentally ill, inmates awaiting bail and nonviolent offenders. With Freedom House closing — its Conrad Center is across the street from the jail — the city is losing a facility that could help significantly with transitioning nonviolent offenders back into the community.

That also creates more of an opportunity for people to slip through the cracks. Nearly 72 percent of homeless have spent time in jail or prison, Homeward reports.

The agency has found that a third of homeless adults in the Richmond region have been in Richmond City Jail within a year they were in a shelter, a kind of revolving door. "It's a population in crisis without a lot of resources," Horne says.