“The Visit” — M. Night Shyamalan saw a dead career recently (“The Last Airbender”?) but this story of two children spending a vacation with their increasingly weird grandparents suggests the creator of “The Sixth Sense” and “Signs” is returning to the creepy comic-horror vibe fans love. Sept. 11

“Black Mass” — Johnny Depp takes on a bald pate and the role of scary fugitive Whitey Bulger in this violent, sweeping gangster saga about his heyday, directed by Scott Cooper, who needs a more coherent follow-up to “Out of the Furnace.” Sept. 18

“Sicario” — Cops and robbers thriller pitting American and Mexican federal agents (Emily Blunt and Benicio del Toro) against the drug cartels looks like the most lethal fall movie, directed and shot by the same team from 2013’s “Prisoners.” Sept. 18 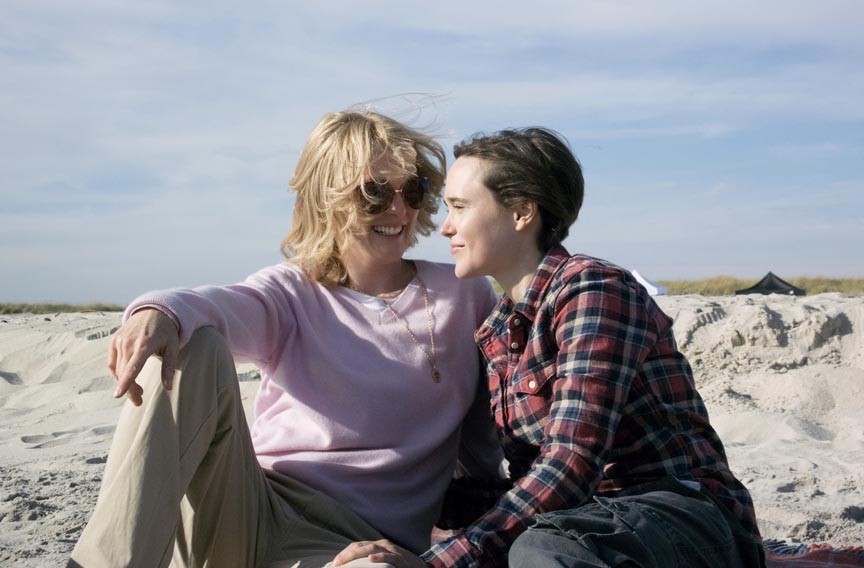 “Freeheld” — Julianne Moore plays a police officer who fights to have her pension passed to her domestic partner (Ellen Page) after she discovers she has terminal lung cancer. Oct. 2

“Legend” — Tom Hardy has plenty of menace to play one of the Kray twins, London’s outré 1960s mob bosses. The question “Legend” proposes is whether he has the range to play both. Oct. 2

“The Martian” — Matt Damon is an astronaut trapped on Mars who must figure out how to turn 31 days of life support into four years. Trailer lesson: Bring duct tape to other planets. Oct 2

“Steve Jobs” — No matter how good Michael Fassbender is in this iteration — directed by Danny Boyle from a screenplay by “The Social Network” writer Aaron Sorkin — audiences might pre-emptively drag and drop it into the “yet another Steve Jobs movie” bin. Oct. 9

“Pan” — This Peter Pan origin story may or may not turn out to be timeless, but Joe Wright’s direction (“Atonement,” “Anna Karenina”) almost assures it will be visually fearless. Oct. 9

“Rock the Kasbah” — Bill Murray is a rock tour manager who ends up in Afghanistan in this slightly goofy-looking road comedy that feels like a big gamble on Murray’s cucumber-cool image. Oct. 23

“I Smile Back” — Sarah Silverman sheds her comic persona to tackle a tale of addiction in a performance praised by Variety after its Sundance premiere. Oct. 23

“Suffragette” — Profile of the early feminist movement in the late 19th century rallies Carey Mulligan, Helena Bonham Carter and Meryl Streep to its cause. Oct. 23 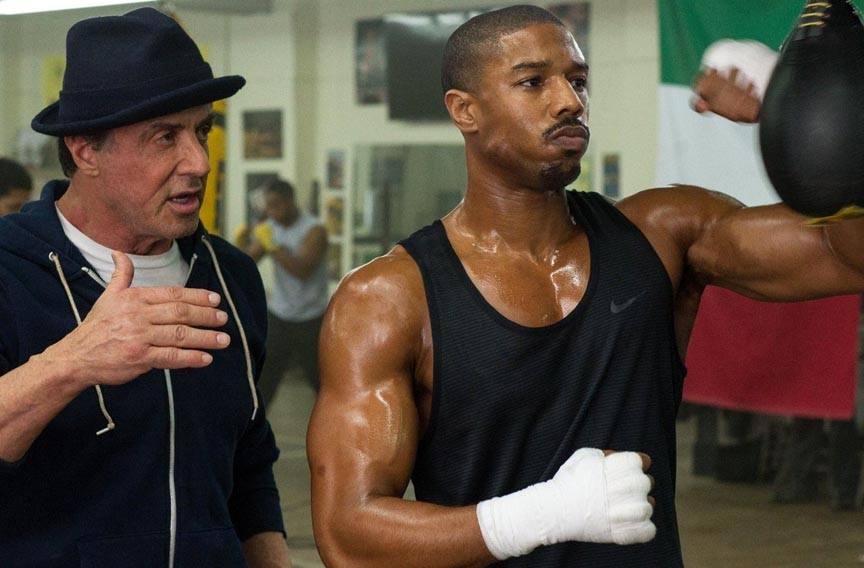 “Peanuts” — 20th Century Fox hopes this movie-length adaptation of the beloved Charles Schultz comics captures the spirit of the original while capturing the eyes of young kids used to “Ice Age” fare. Nov. 6

“Spotlight” — Tense newsroom drama recalls the Boston Globe coverage of sex abuse by Catholic priests in Massachusetts and the revelation of a global pattern of crime and cover-up. Nov. 6

“Spectre” — James Bond is the longest-running film franchise by so a wide a margin that no other film series can even be considered second. Daniel Craig reprises the role in the 24th “official” entry. Sam Mendes directs. Nov. 6

“The 33” — Survival drama based on 2010 Chilean mining disaster stars Antonio Banderas as Super Mario Sepulveda, who sent images of fellow survivors from deep below the surface as they waited for help. Nov. 13

“By the Sea” — This potentially self-referential relationship drama stars Angelina Jolie and real-life husband Brad Pitt as a disaffected couple on vacation whose marriage is coming apart (written, produced and directed by Jolie). Nov. 13

“Carol” — In development for more than a decade, this adaptation of Patricia Highsmith’s novel “The Price of Salt” stars Rooney Mara as a midcentury department-store clerk who falls for an older woman (Cate Blanchett). With Todd Haynes (“Far from Heaven”) directing a script originally written by a friend of the late Highsmith, “Carol” feels like a lot of happy chances coming together. Nov. 20

“Victor Frankenstein” — Despite the title, this adaptation of the Mary Shelley novel focuses on Igor (Daniel Radcliffe), and how he views the transformation of Dr. Frankenstein (James McAvoy) into a mad scientist. Nov. 23

“Creed” — They battled back and figured out a way to make another “Rocky” sequel. Apollo Creed’s son (Michael B. Jordan) seeks out the boxing wisdom of Sylvester Stallone’s Rocky, by “Fruitvale Station” writer and director Ryan Coogler. Nov. 25

“Midnight Special” — Michael Shannon stars as a father who must get his supernaturally gifted child to a special location while evading a religious nut (Sam Shepard) and a persistent government agent (Adam Driver). “Mud” director Jeff Nichols says this sci-fi drama was inspired by ’80s films like “E.T.” and “Starman.” Nov. 25

“I Saw the Light” — Turning Brit Tom Hiddleston into twanging country legend Hank Williams, who died at 29, could go down as the casting coup of the season. Nov. 27