Here are the songs rocking the Style jukebox. 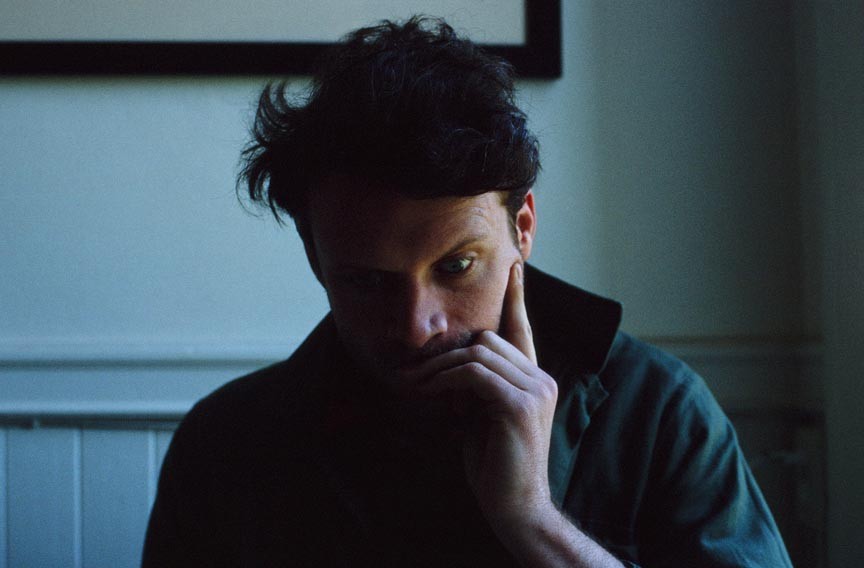 From its upcoming debut for Sub Pop, the joyous Boston collective performs an upbeat hybrid of '70s Ethiopian, klezmer and big-band music that stoked crowds at the 2012 New Orleans Jazz Fest.

Many have been pulling out old Band records in the wake of Levon Helm's death; this studio practice take from its "A Musical History" box set features a spectacular singing duel between two intensely soulful singers, Richard Manuel and Van Morrison.

One of the more eclectic artists from the chill-wave genre, Chaz Bundick of South Carolina gets his bass-heavy, lo-fi indie rock on in this pre-summer song filled with creative longing, or is it lounging, from the reissued "June 2009."

This standout cut from "Fear Fun," the debut solo effort from the former drummer for the Fleet Foxes, isn't about Richmond's Hollywood Cemetery. But it's appropriately gothic and otherworldly all the same. "We should let this dead guy sleep," indeed.