Heart Beat is a Love Beat

The drummer behind the Head and the Heart brings Richmond to the masses. 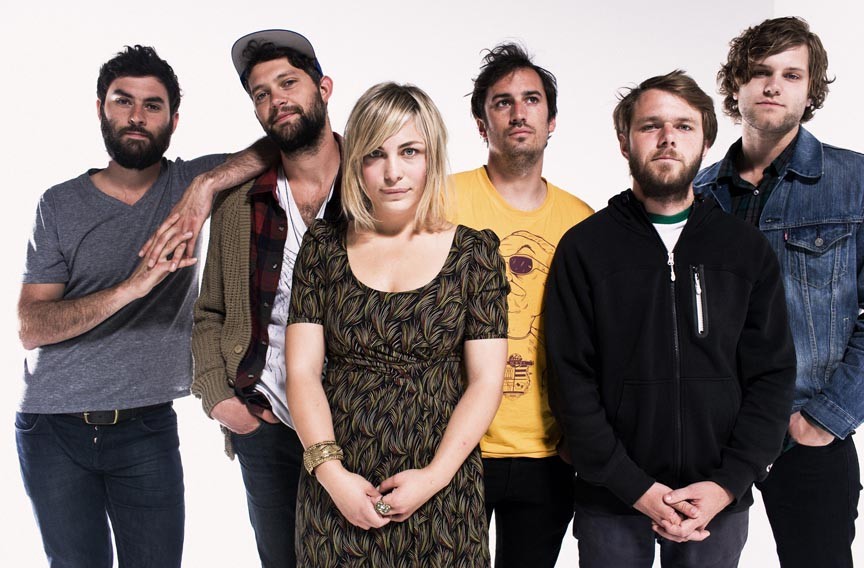 Perhaps the tidal pull of the James River is far reaching or maybe Richmond folk just can't shake a craving for Millie's brunch or Buz and Ned's brisket. One thing is certain: The River City pulls you back. Some have even gone as far as to call it a curse.

Whatever the explanation, the Head and the Heart's Tyler Williams is one of many whose musical aspirations took him elsewhere only to find him happily back just a few years later. But his return is far from a wounded retreat. He is part of an acclaimed rock band. Williams moved back last June to Church Hill, where he lives with his girlfriend, and you might say that he has simply followed his heart home.

The young drummer was playing with Prabir and the Substitutes when former roommate and Silent Film Star band mate Jonathan Russell traipsed off to Seattle and joined songwriting forces with California transplant Josiah Johnson. Russell shared a demo of "Down in the Valley" with Williams and he was sold, moving out to the West Coast shortly thereafter.

Other members left a host of commitments and joined the band of merrymakers who wrote upbeat, jangling songs that ultimately sealed a deal with Sub-Pop Records in 2010. The band's live show, however, is its real trump card. Unafraid to rise up and shake, the Head and the Heart performs feverishly and exudes joy.

"Something weird happens to us on stage. It's like an electricity just flows between the six of us," Williams says. A year of relentless touring included some personal highlights for Williams, like a newfound friendship with his musical hero, Jim James of My Morning Jacket, and taping a live performance for "Austin City Limits." He says the band has since learned a lot and is taking a more deliberate approach to this year. "We are learning to say no to things in an effort to take time to write good songs and record a record near the end of the year," Williams says. "We're also trying to branch out from the 'folk' thing."

One thing the band said yes to was Tyler's suggestion to have Richmond snuff-rockers Black Girls open a handful of the band's shows in March. "They're amazing," Williams says. "We were in Australia and I started playing their record in the car. Everyone was like, 'This is awesome! Who is this?'" An advocate of cohesive local music scenes, Williams says he's hopeful for Richmond's. "It's amazing to see the support being given to Black Girls and I hope that continues with a lot more bands," he says.

Speaking of support, he would really like Richmond to show some love for his first show here with the Head and the Heart. "John flew out from Seattle to drive back with me and as we were leaving the city we said, "When we come back, we'll be on a tour bus and playing the National and it'll be sold out!" He chuckles at the memory: "Now all we need is for that show to sell out, which would be amazing." S

The Head and the Heart, Drew Grow and the Pastors Wives and Black Girls will perform at the National, 1708 E. Broad St., on March 21, at 7 p.m. For info, go to thenationalva.com.