Hail to the Lip Sweaters

Dip your bristles at the Winter Sol-Stache. 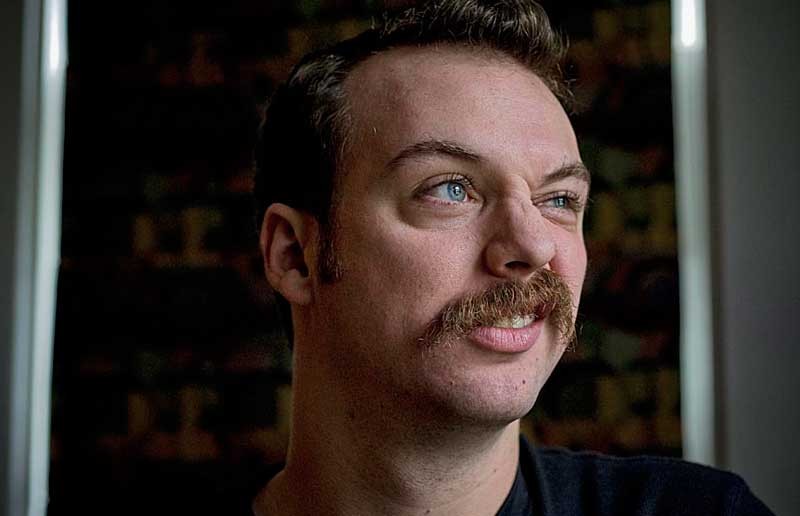 After a glorious No-Shave November, the Winter Sol-Stache is upon us.

Now in its fourth year, the Winter Sol-Stache celebrates the glory of facial hair and beer while raising money for prostate-cancer research.

"It's a gathering of happy lip sweaters," explains Derrick Englert, founder of the event and bassist for the local group Beast Wellington. The event is held at the Vietnamese restaurant Mekong on the winter solstice. Englert says it was inspired by musician Frank Zappa's excellent 'stache as well as Zappa's 1993 death from prostate cancer. Englert, too, has had family and close friends die of prostate cancer.

While beer and mustaches might seem like an irresistible combination, attendance was weak in 2009. After Englert began using Facebook to spread the word, more than 200 people attended in 2010, raising $1,200 for the charity Pints for Prostates. This year, Englert says, a local prostate cancer charity will benefit.

The success of the winter event spawned a spinoff, the Summer Sol-Stache. Held this year June 21, the affair raised $1,200 for both prostate cancer research and independent radio station WRIR. "It had a great turnout," says Mekong's chief beer officer, An Bui. Of all the charity events held at Mekong, he says, the Sol-Stache events raise more money than any others. "If people have a sexy 'stache, they should show up," Bui says.

Mug trophies will be awarded for the best of several sorts of moustaches. Award categories include the chevron, walrus, handlebar, horseshoe, Zappa, pencil, and the combination of English, Dali and Fu Manchu. Fake moustaches are allowed to participate — and if you have a beard, you must wear a fake 'stache to compete. Why? Englert claims that chin hair is too socially acceptable.

Aside from beer, food and lip-hair judging, the event will also have mustache-themed games like Pin the 'Stache on Selleck. "A girl won the freestyle contest last year," says Englert, who sports a traditional walrus. "She was the only person that had a toothbrush moustache." S