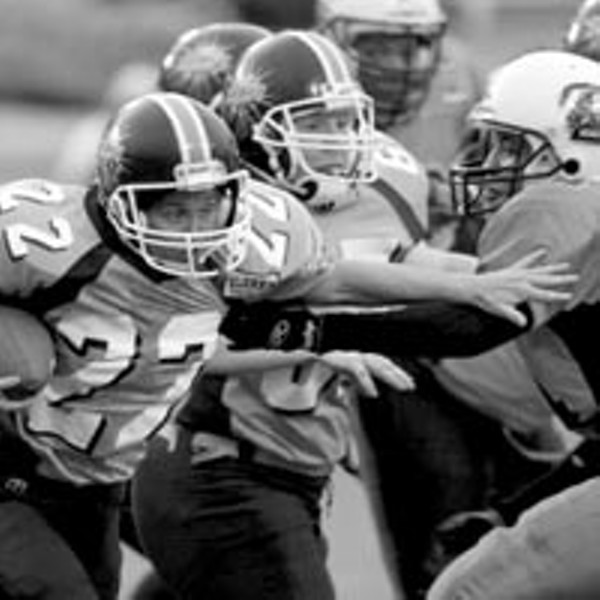 Now, the NWFA is giving it a go.

"We'd love to have a team in Richmond," says Masters. Typically, she says, the NWFA gets the expansion team off the ground a year before it actually plays during the regular season. The Richmond team, which still doesn't have a name or a team owner, would begin play in the 35-member league in 2007.

Next spring the team will likely play some exhibition games in Richmond. Richmond made sense, Masters says, because of its geographic location. It's strategically situated on the East Coast within three hours of two existing teams, the D.C. Divas in Washington and the Tidewater Floods in Norfolk.

For the time being, NWFA will manage the team until an owner emerges and pays the $35,000 franchise fee. The coaching staff of the D.C. Divas will travel to Richmond later this month to oversee the player tryouts.

Despite a limited fan base and smaller markets, many teams are financially successful, Masters says. Because the league plays in the spring, the women aren't competing against high school, college or professional football teams. And fields are usually available, says Masters. Some teams struggle in the beginning, while others take off. In its first year, Masters says, a new team in Pensacola, Fla., drew an average of 5,000 people a game.

As for the women who play, the level of interest may surprise some people, says Debby Lening, vice president of the NWFA. Women love to play football, she says. The only requirements: You must be at least 18 years old and carry your own health insurance. They'll need it, says Lening. "The girls — they want to get out and hit somebody," she says. — Scott Bass