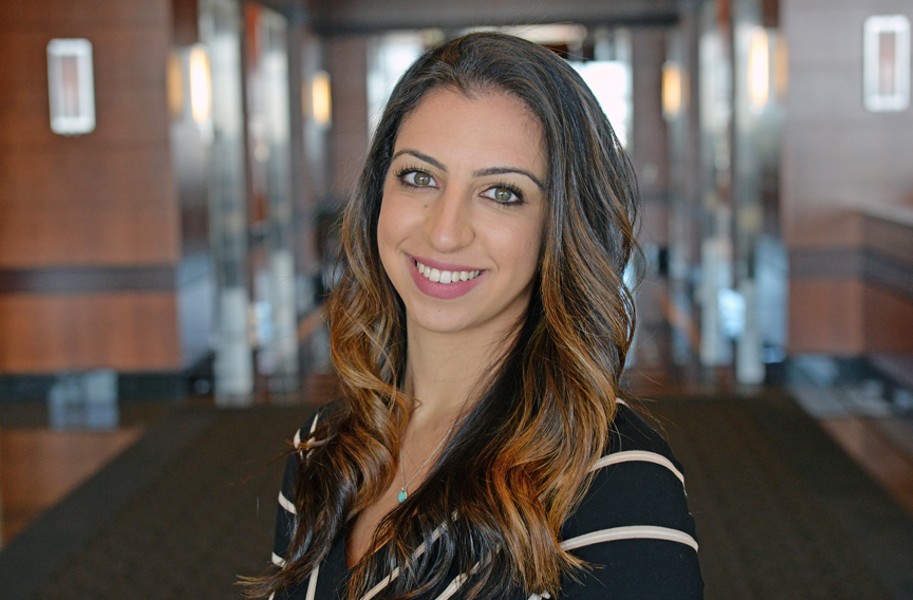 "It's harder to get people through the system now than it ever was. It's not because of any law. It's the way it is being interpreted," Abouhasira says.

The jobs involved include information technology, marketing and business administration. Companies are in Richmond, Northern Virginia and also places such as California and Texas. Applicants can come from just about anywhere, including France, Italy, Mexico and the United Kingdom.

Abouhasira was born in Johnson City, Tennessee, where her Palestinian parents moved after emigrating from Saudi Arabia. She moved to the Richmond area when her father, a doctor, took a job at the Veterans Affairs hospital.

She graduated from Virginia Commonwealth University and the University of Virginia Law School. She speaks Arabic and Spanish, giving her a leg up when she deals with immigration law.

When not helping with visas, she's a board member with the Virginia Center for Inclusive Communities, a group that fights racial injustice and supports diversity.

She's also a member of the YWCA Richmond Young Women's Leadership Alliance that helps with such things as domestic violence. The group offers support for victims from the hospital to finding new jobs. "I am very passionate about helping survivors of domestic violence," she says.

For fun, she enjoys shopping and traveling. "One way to make a difference in local communities is to go to other countries and see different backgrounds," she says.