The climate crisis is Richmond bound – what should we be doing? 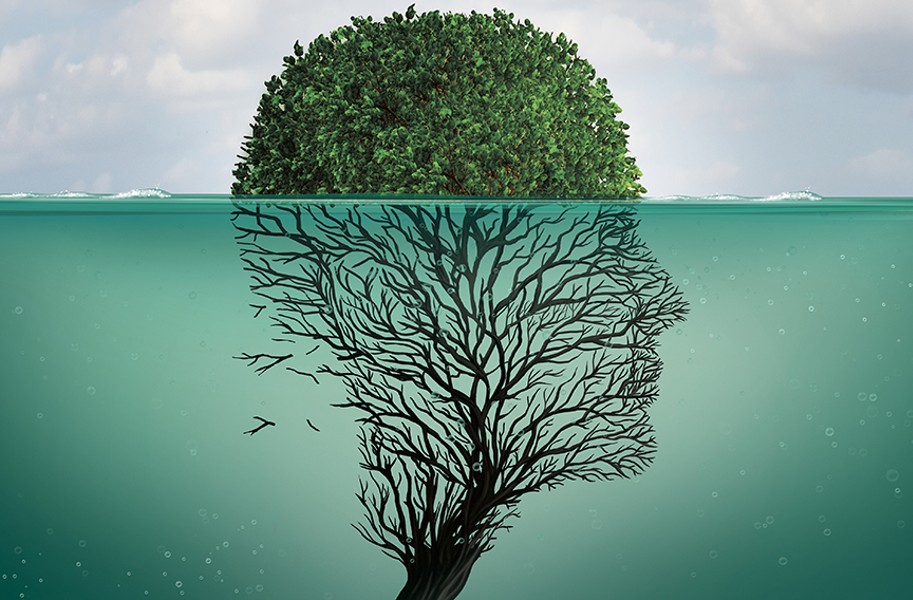 A sweltering 116 degrees Fahrenheit heat wave that would have been impossible without the meager 1-degree Celsius warming of our current climate killed hundreds of Americans in July. With current global policies, we’re on an ominous, 2.9 C warming trajectory. While Richmond hasn’t reached life-threatening conditions quite yet, at current rates a climate disaster like the one in the Pacific Northwest is a certainty.

Fossil fuel companies have successfully convinced the whole world that individual carbon footprints are at fault for the climate crisis. Companies like British Petroleum have spewed countless marketing campaigns about your carbon footprint to absolve themselves of responsibility. Simultaneously, the fossil fuel industry pursued damaging lobbying ventures that amount to over $20 billion of U.S. taxpayer money annually. Exxon routinely targets senators from both parties, including Mark Kelly, D-Ariz., Joe Manchin, D-W.Va., Shelly Capito, R-W.Va., and Marco Rubio, R-Fla., to gut potential legislation, such as President Joe Biden’s recently neutered American Jobs Plan, of the systemic action necessary to meet the demands of the climate crisis. Most unsettlingly, companies like Shell and Exxon have known about and hidden the apocalyptic nature of their fossil fuel products for decades.

An internal report by Shell in 1988 foretold 1-meter sea level rise resulting from the melting of Arctic and Antarctica sea ice. In June 2021, parts of the Arctic Circle reached temperatures of 118 F. Unfortunately for humanity, the climate crisis is not limited to sea level rise or heat waves. Texas’ cataclysmic freeze this past winter, which resulted in dozens of deaths and $18 billion in damages, is definitively the result of climate change according to Judah Cohen, director of seasonal forecasting at Atmospheric and Environmental Research. Hurricanes are intensifying – Hurricane Harvey caused over $100 billion in damages while dumping 60 inches of rain and displacing 30,000 Americans from their homes. Even our food supply is withering. According to the U.S. Department of Agriculture, 68% of Washington’s current wheat crop is now unfit for human consumption because of the ongoing drought spurred by climate change. If strong climate action isn’t taken now, Richmond’s next environmental disaster is likely to dwarf the damage Hurricane Gaston delivered to Shockoe Bottom in 2004.

So what can you, a sole resident of Richmond, do to stop this madness before it’s here in the River City? For starters, reconsider the impact of your individual climate footprint and its likelihood to halt the climate crisis. While individual actions help keep us focused daily, the International Energy Agency states that individual behavior change can wrangle at most 4 % of cumulative carbon emissions in our trek towards carbon neutrality.

Instead, direct your climate anxiety towards large systemic changes.

Emily Atikin, author of “Heated,” said it best: ”Climate change is not an act of God; it’s not something that’s happening to us – it’s something being done to us.”

The climate emergency is being bestowed upon us by the irresponsible systems the fossil fuel industry designed and protects. Our global carbon budget for a cumulative warming of 1.5 C is currently between 230 and 440 gigatonnes of carbon emissions, while current fossil fuel reserves already account for 950 gigatonnes of potential emissions. New fossil fuel developments are fundamentally incompatible with a livable world, so it’s absolutely critical that whatever fossil fuels are currently untapped stay in the ground.

If you’re looking to be part of the larger climate movement, you are desperately needed and overwhelmingly welcome. Finding an organization that most aligns with your talents and interests will make your experience the most productive and enjoyable. A brief list of groups you might be interested in includes Creatives for Climate, League of Conservation Voters, Citizens Climate Lobby, Climate Changemakers and RVA Green 2050. There are many more organizations than that, but I leave it up to you to find your niche and get to work.

Kevin Cianfarini is a volunteer climate change activist based in Richmond. He is an active member of Climate Changemakers, Citizens Climate Lobby and RVA Green 2050.