From Santa Claus battling Martians to a “Twin Peaks” festival, Movie Club Richmond is bringing back the fun. 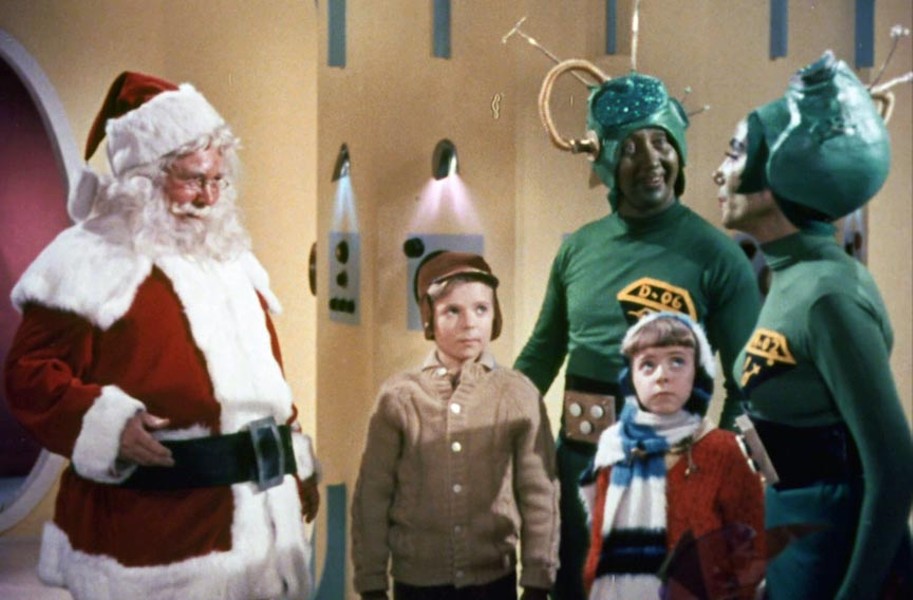 What you will see is something with a repertory feeling, whether it’s an art house movie, cult film or rediscovered gem. After cinephile Anna Wittel began booking movie nights at Strange Matter, she searched for sponsorship, finding it at recently saved Video Fan.

“I’d been looking for something like this so Video Fan could have a greater presence in the community beyond the store,” manager Andrew Blossom says.

The two conceived of Movie Club Richmond, deliberately choosing the moniker club to encourage a sense of togetherness while exploring something different.

“We’re losing something in our culture,” Wittel says of a generation weaned on home viewing. “We should have the option of films being a shared experience.”

Monthly screenings at Strange Matter are supplemented with events such as the recent showing of “Halloween 3: Season of the Witch” at Hardywood Park Craft Brewery. “The room got electric with the sense of excitement going through the crowd,” Blossom recalls.

Planning is underway for “Great Southern,” a four-day festival in April to celebrate the 25th anniversary of the premiere of David Lynch’s “Twin Peaks.” With a costume party, band performances, readings, art show and sponsors on board, the celebration culminates in a screening of the European “Twin Peaks” pilot. “It’s more like a full movie than the American version,” Wittel says.

Until then, club members — basically anyone who shows up — have plenty of films to share. Each screening begins with Blossom providing background and context about the film, followed by trivia questions and prizes. Next up? A public domain film that’s been called one of the worst of all-time: “Santa Claus Conquers the Martians” which, as its poster reads, was filmed in “space-blazing color.” Here an early trivia hint: One of the child actors later appeared in John Waters’ “Hairspray.”