Group plans to open store that focuses on local foods. 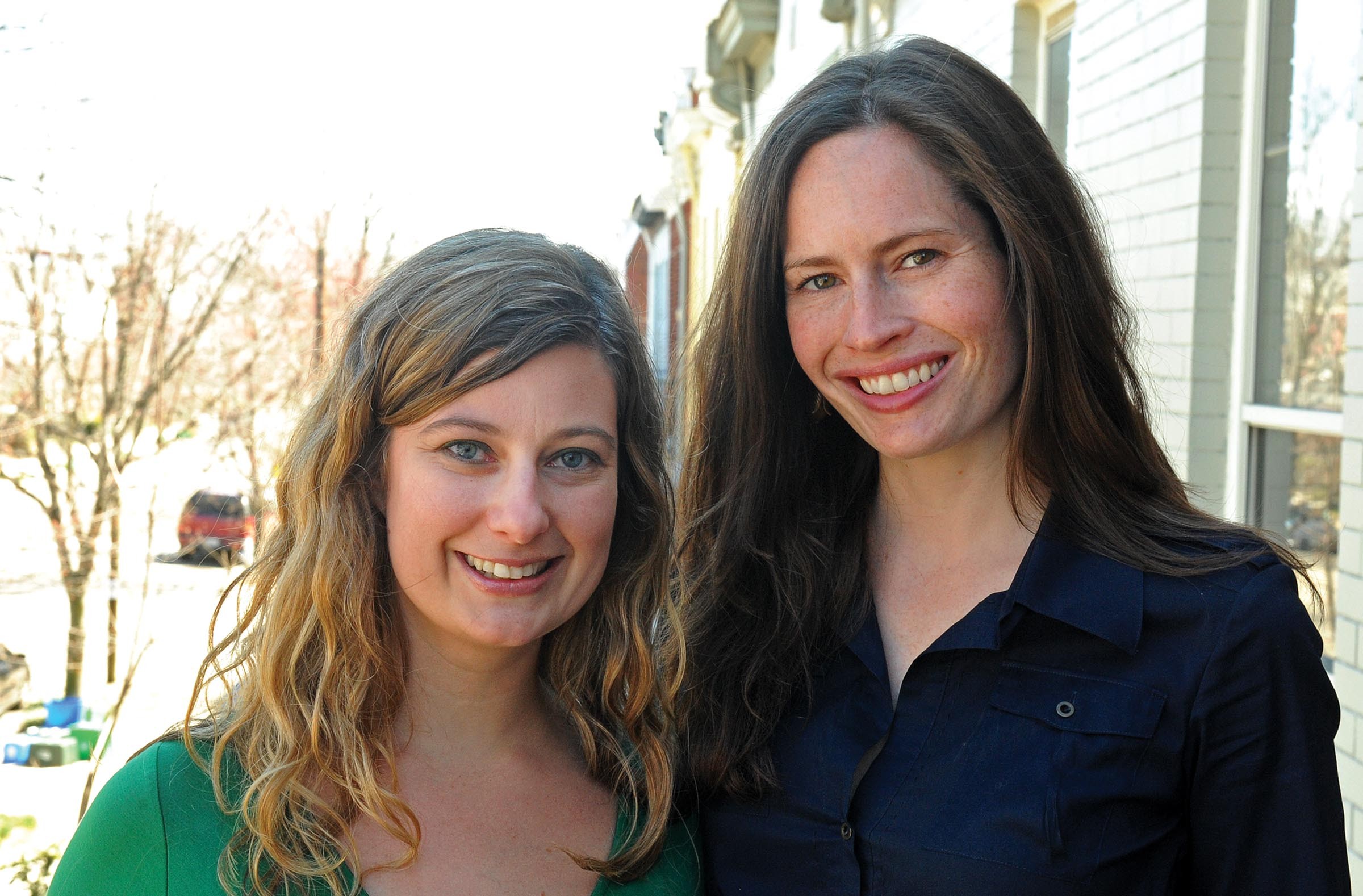 Want to own a grocery store? For $125, you can join more than 100 others who have bought in as founding members of the Richmond Food Cooperative, which will be Richmond's only member-owned grocery store.

Cooperatively owned and run grocery stores were at the forefront of the healthy, fresh-food movement that began in the 1960s and '70s. Organizers of the Richmond co-op say there's room in the market for a community owned grocer, even as the once-difficult-to-find natural foods they carry are widely available in conventional grocery stores and high-end outlets such as Ellwood Thompson's Local Market and Whole Foods Market.

"Because our mission is grounded in improving access to local food and supporting our local economy — that's sort of a different vision than most grocers have," says organizer Susan Hill, an outreach coordinator at the Richmond Region Energy Alliance and a member of the co-op's board of directors.

For the $125 buy-in, Hill says, shoppers will get a voice in how the business is run. What it looks like and what products are on its shelves will depend on what members decide best meet their needs, Hill says. If members decide the store should carry only local or organic produce, for example, then that's what the store will do.

She says co-ops generally give members access to higher quality foods at lower prices than a conventional grocery — partially because the store isn't trying to profit and partially because member owners get a discount.

Organizers started their membership drive at the end of January and signed up more than 100 members in four weeks (richmondcoop.com). They need 800 to 1,000 more, with a goal of opening this fall with a location in Scott's Addition.

Richmond's last food co-op, Fare Share Cooperative Grocery, closed in the mid-'90s. Cheryl Marschak, who served on its board of directors and worked a stint as manager, says was excited and a little surprised when she found out about plans to open a new co-op here. She signed on as a member without hesitation, she says.

"I probably wouldn't have started the effort on my own because natural foods are so available now," Marschak says. "But at the same time, there's a reawakening of people's consciousness around food that goes a lot deeper than just having Ellwood Thompson's in town."