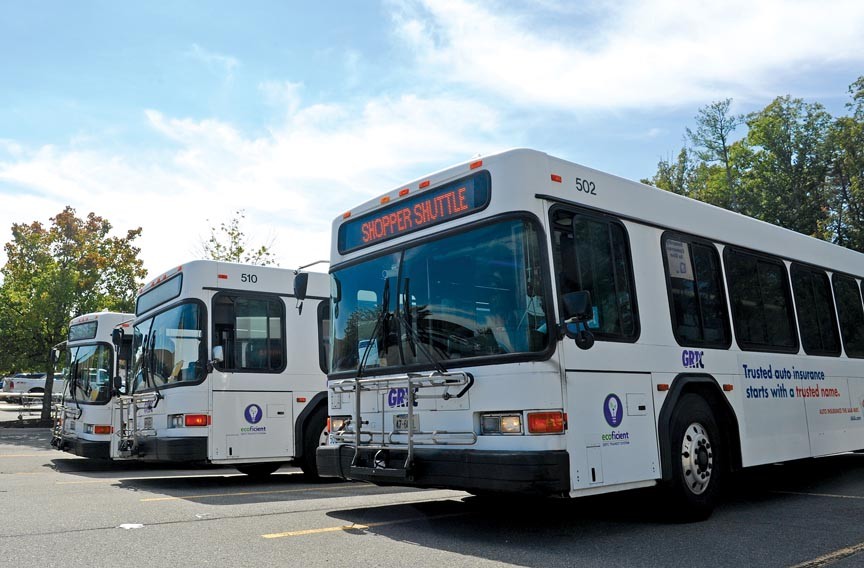 Fulton Hill wasn't always a desert. Sixty years ago the historic East End community was one of the city's busiest shopping districts — so much so that most residents hardly had a reason to leave the neighborhood.

"Leaving Fulton was like going to D.C. — it was an excursion," Spencer Jones recalls, hanging in the aisle of an RVA Shoppers' Shuttle returning from Wal-Mart across the river. "We didn't have to go out of the neighborhood to get anything."

"Anything!" echoes Larcenia Johnson from the other side of the bus. "We used to have restaurants, schools, doctors' offices, clubs, and even a shoe shop where people made shoes. Now, all you got at Fulton Hill is corner stores."

On their way home from Wal-Mart last week, Fulton locals recount the flood of '72, after which the Richmond Redevelopment and Housing Authority razed more than 800 homes with promises of revitalization. Jones passes around black-and-white photos of the neighborhood in 1920.

Forty years later, the area is what urban planners and activists call a food desert, or a community without "physical or financial access to fresh and meaningful food," says Carolyn Graham, the city's deputy chief administrative officer for human services, who orchestrates the free, three-times-a-month shuttle.

The corner stores in Fulton Hill are a touchy subject. For those who claim that store owners are purchasing groceries in bulk and selling them there at a markup, Shoppers' Shuttle is a small victory in consumer choice.

Graham attests that ridership is strong, having grown steadily from 25 to 75 riders per trip since February. Still, last weekend's shuttle to Fulton was surprisingly vacant. "I have no idea why," says Johnson, who helps Jones distribute fliers and coordinate with GRTC. "The word 'free'? Maybe folks don't believe it."