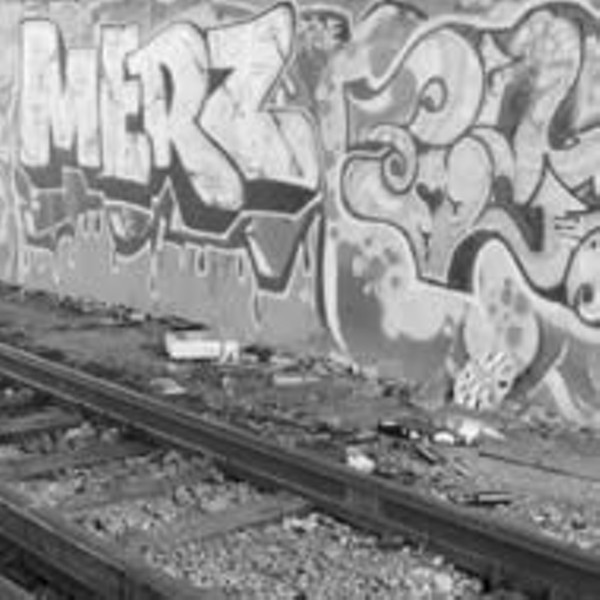 Every graffiti defendant she's prosecuted in the past two and a half years — there have been about 25 — has been a VCU student, she notes.

Graffiti cases are tried first in general district court and, if appealed, then in circuit court. Those found guilty are convicted of a misdemeanor. Routinely, judges ask the accused why he or she committed the crime, Welch says, but few have answers. What's more, they expect a slap on the wrist at most, she says.

But stiffer sentences could change this. After all, for an educated kid from the suburbs, what could be more of a deterrent to tagging than spending real time in Richmond's jail?

Welch and other graffiti busters hope the answer is nothing.

"Basically I've been asking [judges] for more jail time than ever before," she says.

Residents of neighborhoods like the Fan that often get hit by graffiti vandals are fed up with the damage, says Steve Nuckolls, a member of the Fan District Association. Nuckolls coordinates the FDA "court-watch" program in which residents turn out for graffiti cases in general district or circuit courts in support of stiffer sentences by judges.

"We don't go in like a lynch mob and try to intimidate the judge. But we put an incredible amount of pressure on police and prosecutors," he says. "We don't think we should have to put up with it. When they spray their paint on our limestone windowsills and 100-year-old houses, it's not art. It's blatant vandalism."

Consequently, judges are imposing harsher sentences for the crimes. If convicted, offenders typically receive 60 days in jail, 100 hours or more of community service plus restitution for property damage. That is until last week when one judge came up with something more. He ordered a graffiti vandal to help fellow students understand the penalties of tagging by being part of an antigraffiti campaign.

This past year, Welch lobbied the General Assembly to have graffiti convictions include suspended driver's licenses, too. She was turned down, but other deterrence measures are emerging. VCU is now considering suspending students convicted of graffiti crimes. "It's going to haunt them," Welch says. "They come in with good lawyers wanting good deals. But if they see me in court they will get a conviction, and they will go to jail."