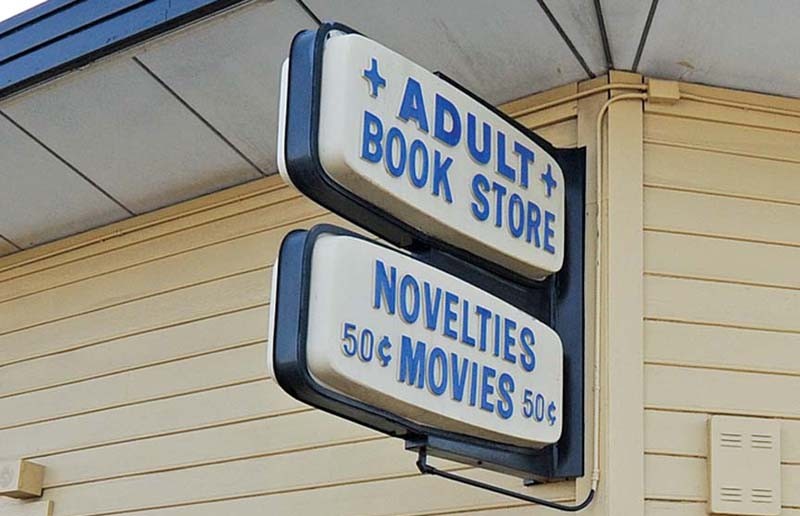 For many years, the Tri-Angle Book Store was one of North Boulevard’s most visible businesses. Now well-known real estate developer Charlie Diradour wants to give it new life.

Diradour revealed on Sept. 28 that his company, Lions Paw Development, was the buyer of the property at 1001 N. Boulevard. He’d had his eye on it for years, he says: “I just yearned.” But his inquiries three years ago went unanswered.

Then, in August, the building was advertised for sale. Diradour pounced.

He says he’s long been an advocate of revitalizing the Boulevard, and was tired of hearing the city talk about its potential without doing anything about it. Finding a new use for the Tri-Angle “was something that needed to happen for a long, long time,” he says.

Already, Diradour says he has several people interested in leasing the 1,300-square-foot former Texaco station. “And I think it’s going to make somebody a great location for some type of restaurant use,” he says -- maybe a casual place for hot dogs, or doughnuts.

What of those who might be … squeamish about dining in a place where men used to watch adult movies in private booths? “Oh, the building will be cleaned within an inch of its life,” Diradour says.

But one piece of it will be saved: the kitschy plastic exterior signs that read “Adult Book Store” and “Novelties 50¢ Movies.”

Instead, he’s offered them to the Valentine Richmond History Center. Director Bill Martin says that personally, he’d love to have them in his office, but it’ll be up to the curators to determine their historic significance. “It would certainly be an interesting addition to our collection of signs,” he says diplomatically.